Italian tenor Carlo Bergonzi, renowned for his virtuosity in Verdi operas, has died, the ANSA news agency reported Saturday. He had recently celebrated his 90th birthday on July 25. Bergonzi launched a four-decade career when he debuted Milan’s La Scala and the Colon in Buenos Aires in 1953.

I know I don’t look like Rudolph Valentino. I know what a proper physique should be for the parts I sing, but I have tried to learn to act through the voice.

Carlo Bergonzi, during an interview with The New York Times in 1981

He played opposite the likes of Maria Callas and Montserrat Caballe under the direction of Herbert Von Karajan and Riccardo Mutti. After a career of 40 years, he spent the rest of his life teaching his art. The tenor managed to preserve his voice during his long career by sticking to his natural range. 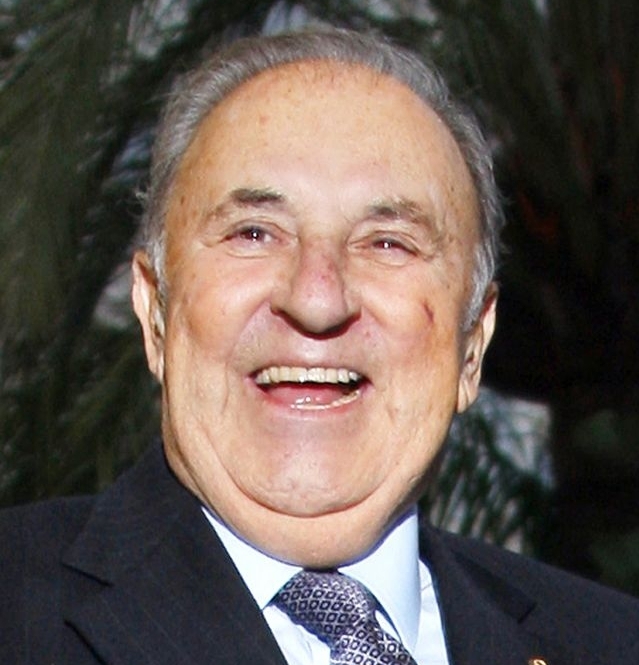