Alice Coachman Davis, who won her gold medal in the high jump at the 1948 Summer Olympics in London, has died at a hospital near her home in Albany, Georgia, U.S. Coachman, who was born in Albany in 1923, the fifth of 10 children, took an interest in high jump after watching a boys track meet and trained herself in the sport using homemade equipment, according to a biography issued by Albany State. The university said Coachman was denied access to public training facilities because of segregation but worked herself into competitive shape, in part by running barefoot on dirt roads.

Alice literally set the bar with her accomplishments at the 1948 Games, but Olympic champion is only part of the incredible legacy she leaves behind.

After the 1940 and 1944 Olympics were cancelled due to the Second World War, Coachman was able to compete in the Olympics for the first time in 1948 and won the gold medal by setting a record for the high jump. She won a total of 34 national titles, was inducted into nine halls of fame and became the first black woman to endorse an international product when Coca-Cola signed her as a spokeswoman in 1954, according to Albany State. 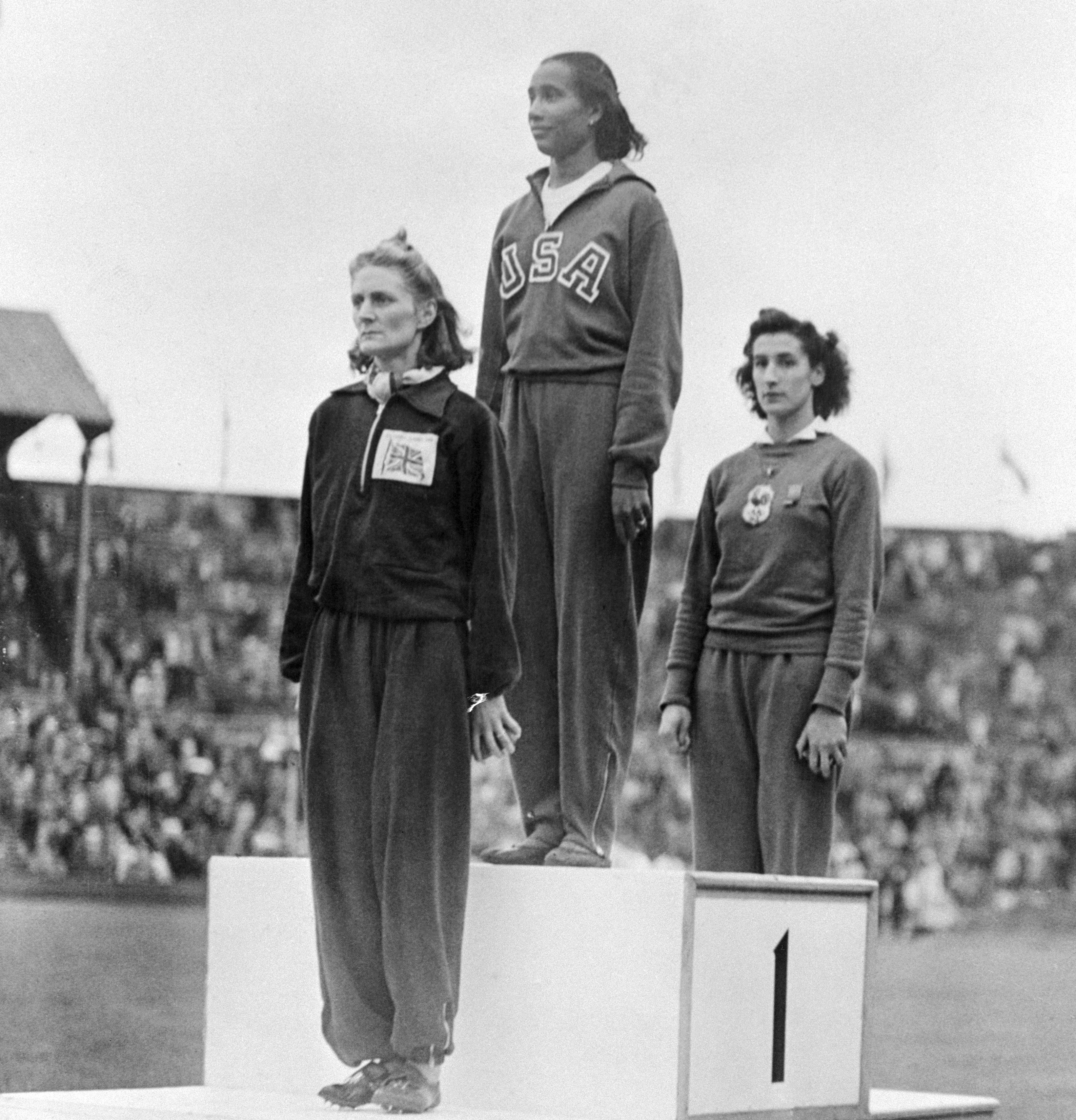