A car packed with explosives exploded on Tuesday as it sped through a crowded market in Afghanistan’s eastern province of Paktika, killing at least 89 people, officials said. “Right now, police are taking all the wounded to hospitals,” a local deputy police chief, Nissar Ahmad Abdulrahimzai, said. The attack comes at an uneasy time in Afghanistan as the country recounts votes from a disputed presidential election which the Taliban have vowed to disrupt.

The explosion was so big it destroyed many shops. Dozens of people are trapped under the roofs. The number of wounded will rise to more than 100 and the number of those martyred will also increase.

The car bomb attack took place not far from the porous border with Pakistan’s North Waziristan region, where the military has been attacking hideouts of the Pakistani Taliban in the past few weeks, prompting militants to retreat toward Afghanistan. Abdulrahimzai said police had been tipped off about the car and were chasing it when it exploded. 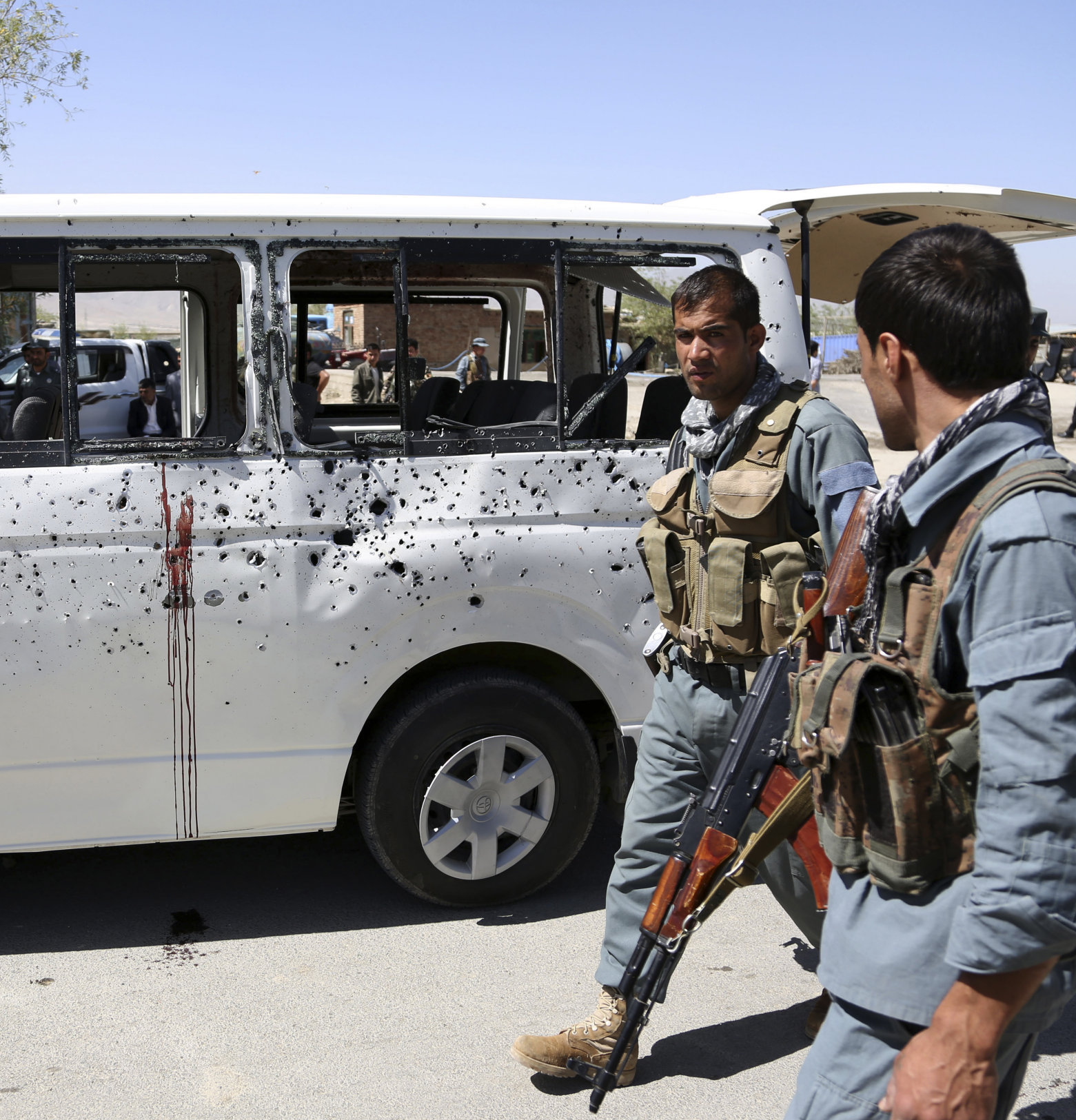