One of the seven FIFA officials arrested over corruption allegations has been extradited to the U.S., say Swiss authorities. The U.S. formally asked Switzerland to extradite the seven FIFA officials arrested in Zurich in May as part of a U.S. investigation into alleged bribery involving more than $100 million within football’s governing body. The Swiss Federal Office of Justice released a statement saying the officials are being held in police custody and the first of them had been extradited to the U.S. on Wednesday.

He was handed over to a three-man U.S. police escort in Zurich who accompanied him on the flight to New York.

The person was not named, but earlier reports said Cayman Islands official Jeffrey Webb had waived his right to fight the American extradition request. Mr Webb, 50, is the former president of the Central and North American football federation, Concacaf, and is a FIFA vice-president. The seven, who are among 14 people from North and South America charged by U.S. authorities, had been fighting the extradition requests. Those suspected of paying the bribes were allegedly given media, marketing and sponsorship rights for football tournaments in the U.S. and Latin America. The U.S. is involved because the crimes are alleged to have been agreed and prepared in the U.S. and the bribes were allegedly sent through the U.S. banking system.

I bear no responsibility for members of a government (the FIFA Executive Committee) I have not myself elected. 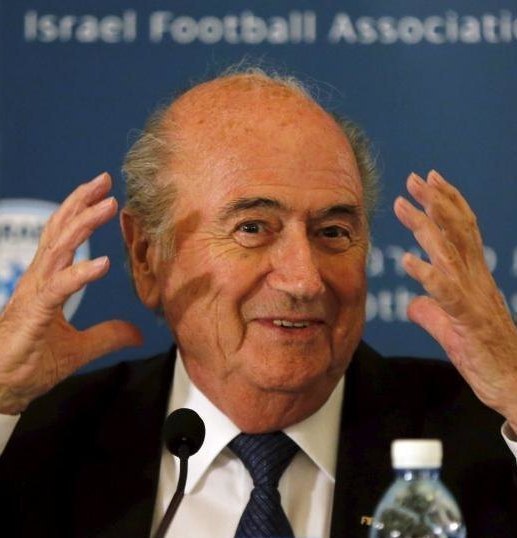