One of four heavily damaged reactor buildings at Japan’s tsunami-battered Fukushima nuclear power plant has been cleared of radioactive fuel rods, the operator said Saturday. It was a significant step in the decommissioning efforts, but workers still have three heavily crippled reactors to clean up after they were sent into meltdown in the 2011 quake-tsunami disaster. The overall cleanup work of the Fukushima plant is expected to take decades.

Completion of the removal work is a milestone, but the decommission work will continue.

The nuclear fuel was removed from a pool used to store the rods—which were mostly spent—in the reactor number 4 building, which was offline for regular checkups at the time of the March 2011 disaster. The tsunami battered the plant’s cooling system and sent reactors number 1 to 3 into meltdown, setting off the worst atomic accident in a generation. 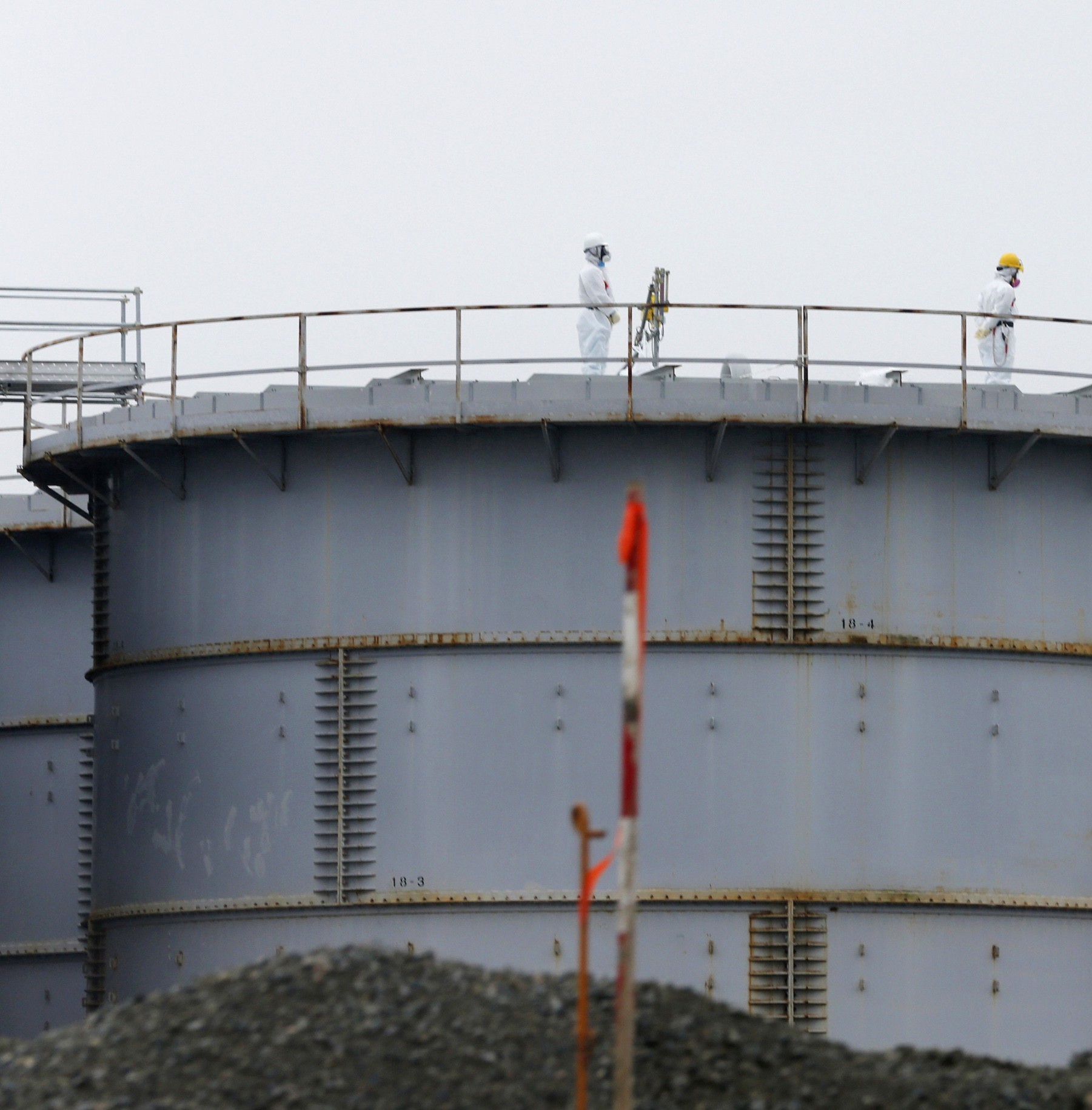