IS executes 100 foreign fighters for trying to quit

The Islamic State extremist group has executed 100 of its own foreign fighters who tried to flee their headquarters in the Syrian city of Raqqa, the Financial Times newspaper said Saturday. An activist opposed to both IS and the regime of Syrian President Bashar al-Assad, who is well-known to the British business broadsheet, said he had “verified 100 executions” of foreign IS fighters trying to leave the jihadist group’s de facto capital. IS fighters in Raqqa said the group has created a military police to clamp down on foreign fighters who do not report for duty.

In total, between 30 and 50 Britons want to return but fear they face jail.

Some jihadists have become disillusioned with the realities of fighting in Syria, reports have said. According to the British press, five Britons, three French, two Germans and two Belgians wanted to return home in October after complaining that they ended up fighting against other rebel groups rather than Assad’s regime. They were being held prisoner by IS. Since a US-led coalition began a campaign of air strikes against IS in August, the extremist group has lost ground to local forces and seen the number of its fighters killed rise significantly. 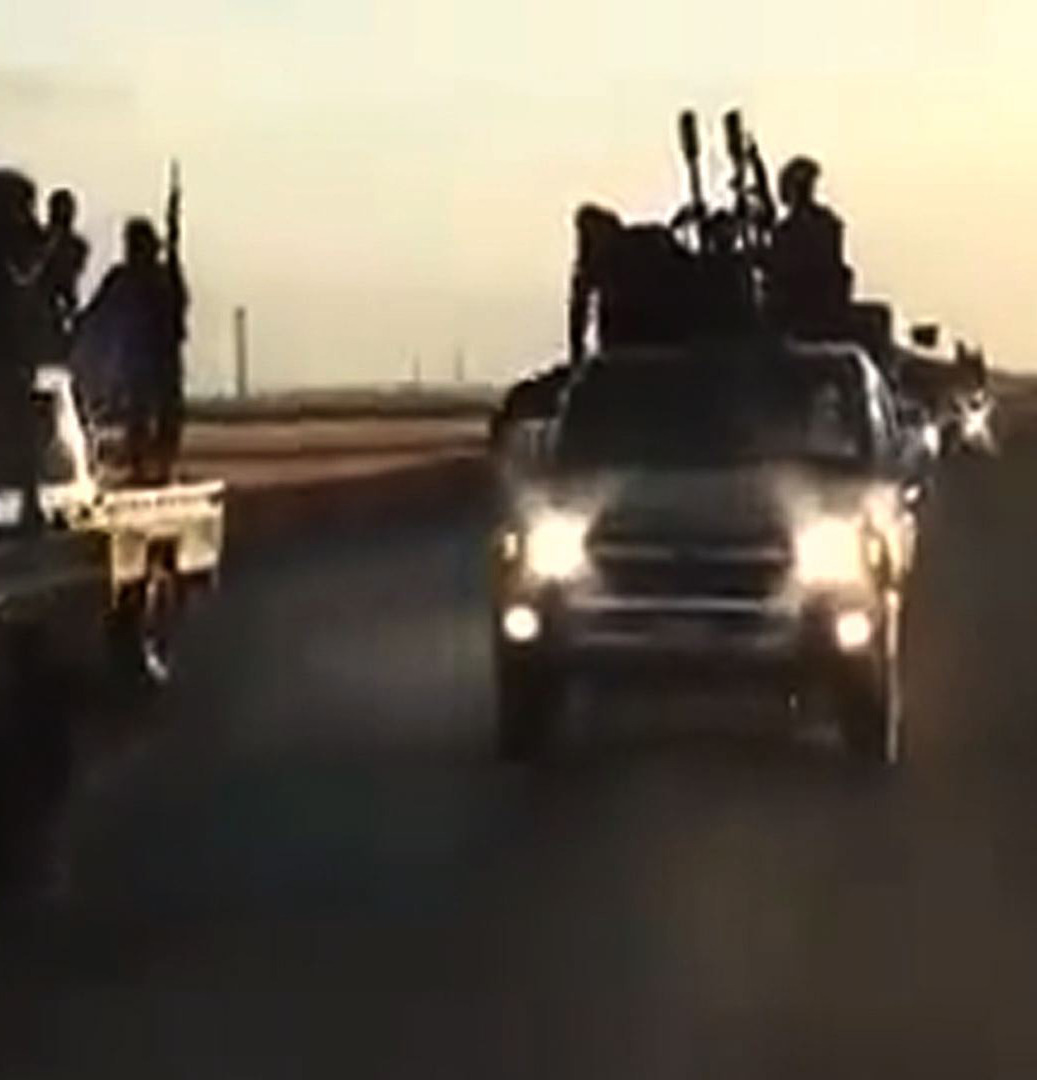