Bumping fists rather than shaking hands could reduce the spread of infectious diseases, researchers have said. Academics at Aberystwyth University in west Wales came to the conclusion following a series of tests on hand hygiene. Using rubber gloves and a thick layer of the potentially deadly bacteria E. coli, scientists exchanged handshakes, high-fives and fist bumps before working out which greeting gesture was the cleanest. According to the study, high doses of bugs were passed on during a handshake.

People rarely think about the health implications of shaking hands. But if the general public could be encouraged to fist bump, there is a genuine potential to reduce the spread of infectious diseases.

Dr Dave Whitworth, senior lecturer at Aberystwyth University who carried out the study

The passing on of bugs was reduced by more than half during a high-five and 90 per cent when bumping fists. Dr Dave Whitworth, senior lecturer at Aberystwyth University, said the hygienic nature of the fist bump was in part due to its speed as well as there being a smaller contact area. Whitworth added the study, published in the August edition of the American Journal of Infection Control, was inspired by increased measures at promoting cleanliness in the workplace through the use of hand sanitisers and keyboard disinfectants.

If there’s a flu pandemic then handshaking might be something you want to think about or in a hospital with the spread of superbugs. 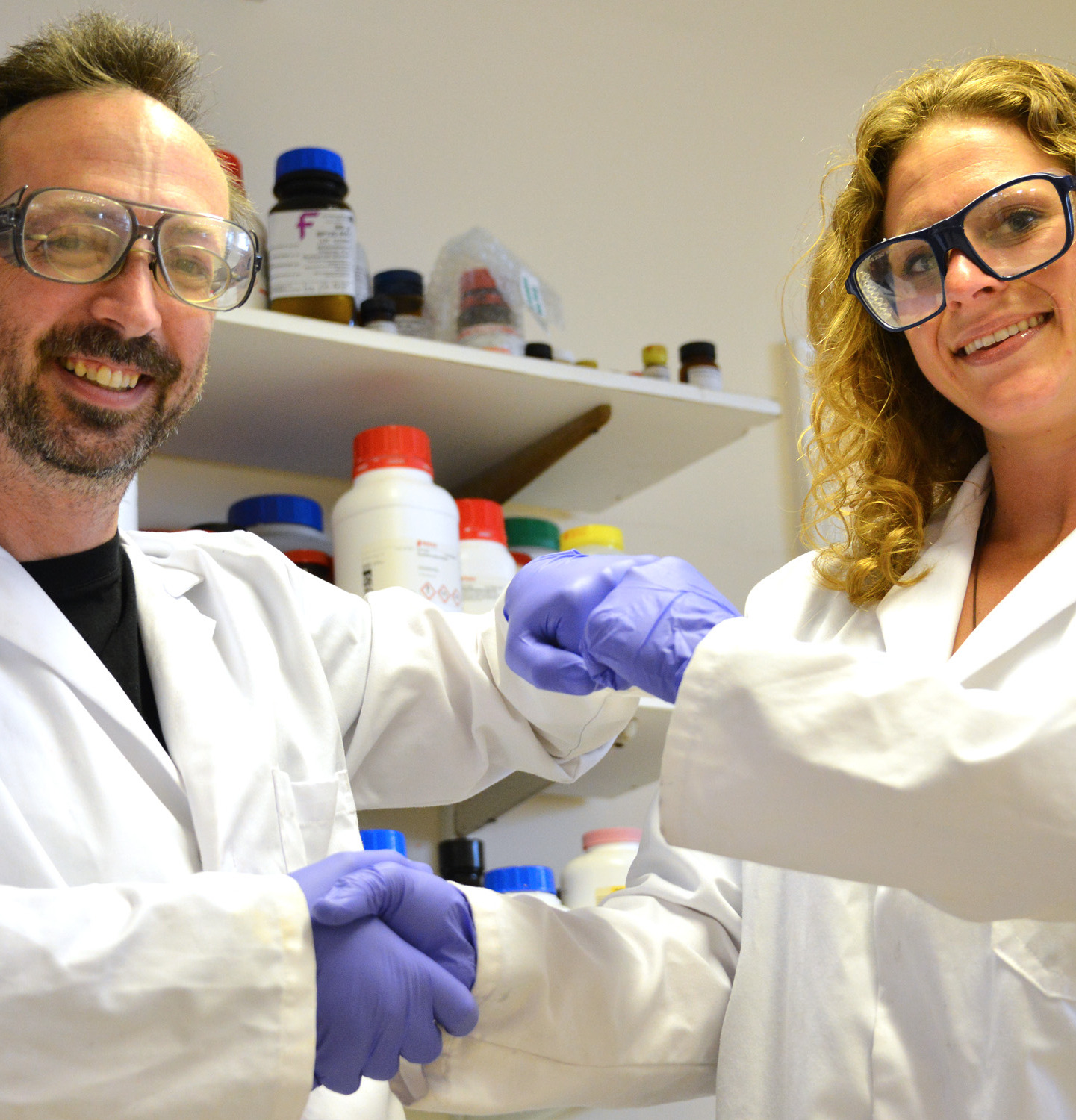