Some five million children are out of school in Guinea, Liberia and Sierra Leone because of the deadly Ebola outbreak, according to a report by the Global Business Coalition for Education. If schools are not reopened, the most vulnerable children will become trapped in a cycle of poverty with devastating consequences for their health and economic development, especially young girls, the report said.

Ebola threatens to reverse years of educational progress in west Africa where literacy rates are already low and school systems are only now recovering from years of civil war.

Schools and other public buildings have been closed because they are believed to increase the spread of the virus, which has killed nearly 6,000 people. Many are now used as holding centers for Ebola patients. All three countries have some of the lowest primary school completion rates in the world, according to World Bank figures. In Guinea, 61 percent of children complete primary school, in Liberia 65 percent, with Sierra Leone doing marginally better at 72 percent. 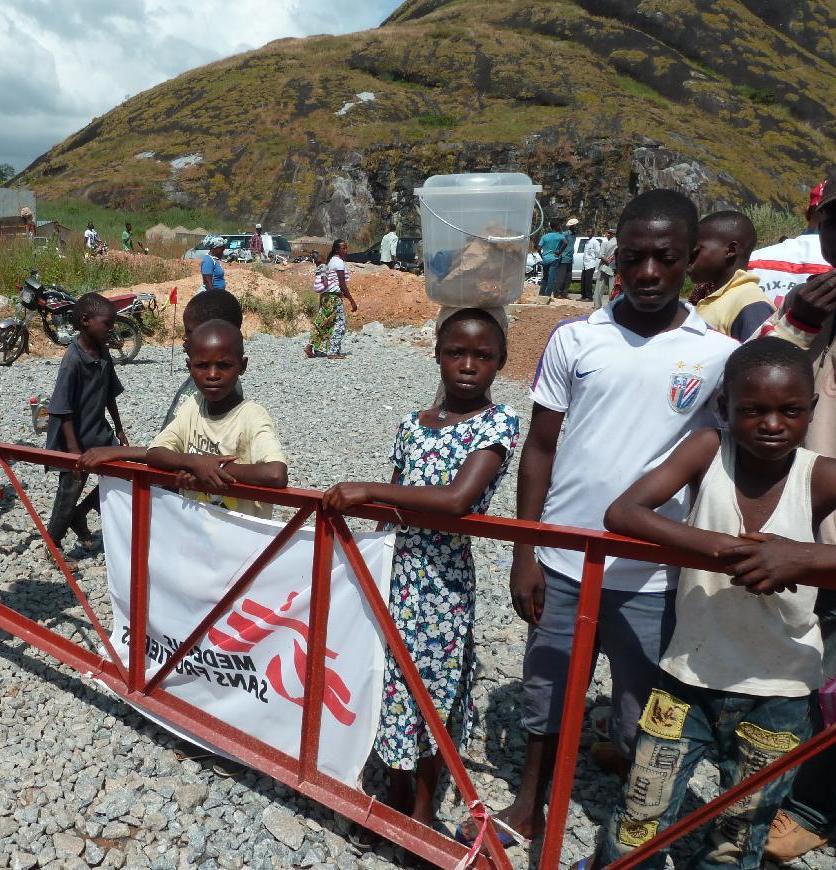