Brazilian officials have confirmed that Ukrainian President Petro Poroshenko and Russian leader Vladimir Putin will both attend Sunday’s World Cup final match in Rio de Janeiro, as the crisis between the two countries escalated. While both men will be inside Maracana stadium, circulating in a VIP area along with other heads of state, there’s no formal meeting set.

There will be a separate table inside the stadium for the leaders, so it is of course impossible to rule out that they could meet.

Tensions between Russia and Ukraine escalated in February after protests by pro-European Union activists drove pro-Russian president Viktor Yanukovych from office. Russia called it an illegal coup and took control of Ukraine’s Crimea region, saying it was protecting the rights of people there who speak Russian as their main language.

I can’t tell you where Putin, Poroshenko and [German Chancellor Angela] Merkel will be sitting. It will be interesting to see. 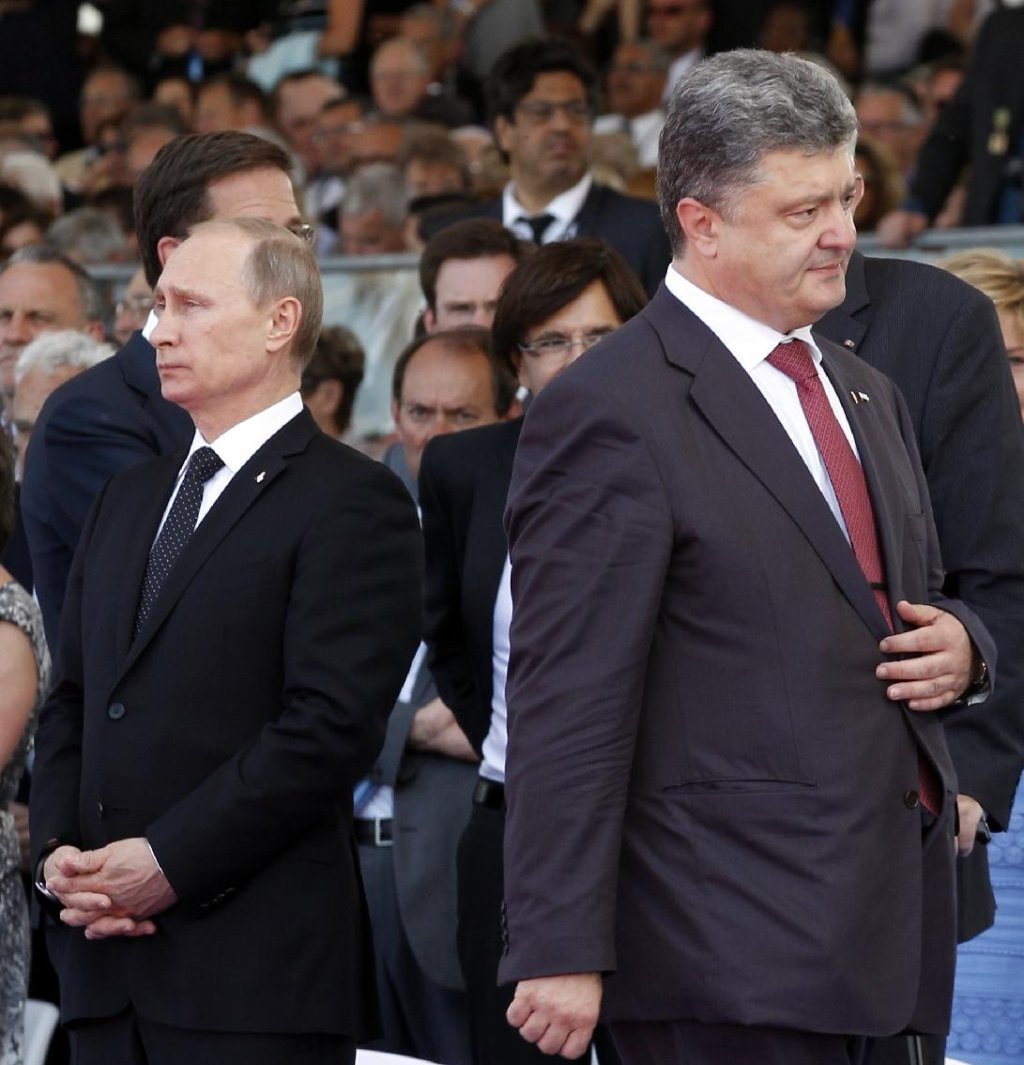