Swimmer Ian Thorpe—one of Australia’s most successful athletes—has revealed he is gay in a TV interview with Sir Michael Parkinson to be broadcast late Sunday on Australia’s Ten Network. The five-time Olympic gold medalist has previously denied allegations about his sexuality. But reports in the Australian Sunday Telegraph allege the 31-year-old, nicknamed Thorpedo, will “confirm his sexuality” and “bravely reveal he is gay.”

I’ve thought about this for a long time. I’m not straight.

Ian Thorpe, speaking in an interview to be screened on Sunday

In a promotional clip for the show, Parkinson asks Thorpe: “You’ve always said that you’re not gay, is all of that true?” Although Thorpe’s answer is not shown in the clip, he is shown considering his answer. The reports have created a frenzy on social media with most users coming out in support of the swimmer. The 31-year-old is one of Australia’s most successful athletes ever, claiming 11 world championship gold medals in addition to his Olympic haul. After standing on the podium at three successive Games, he quit swimming in 2006 before making an unsuccessful attempt at a comeback for London 2012. 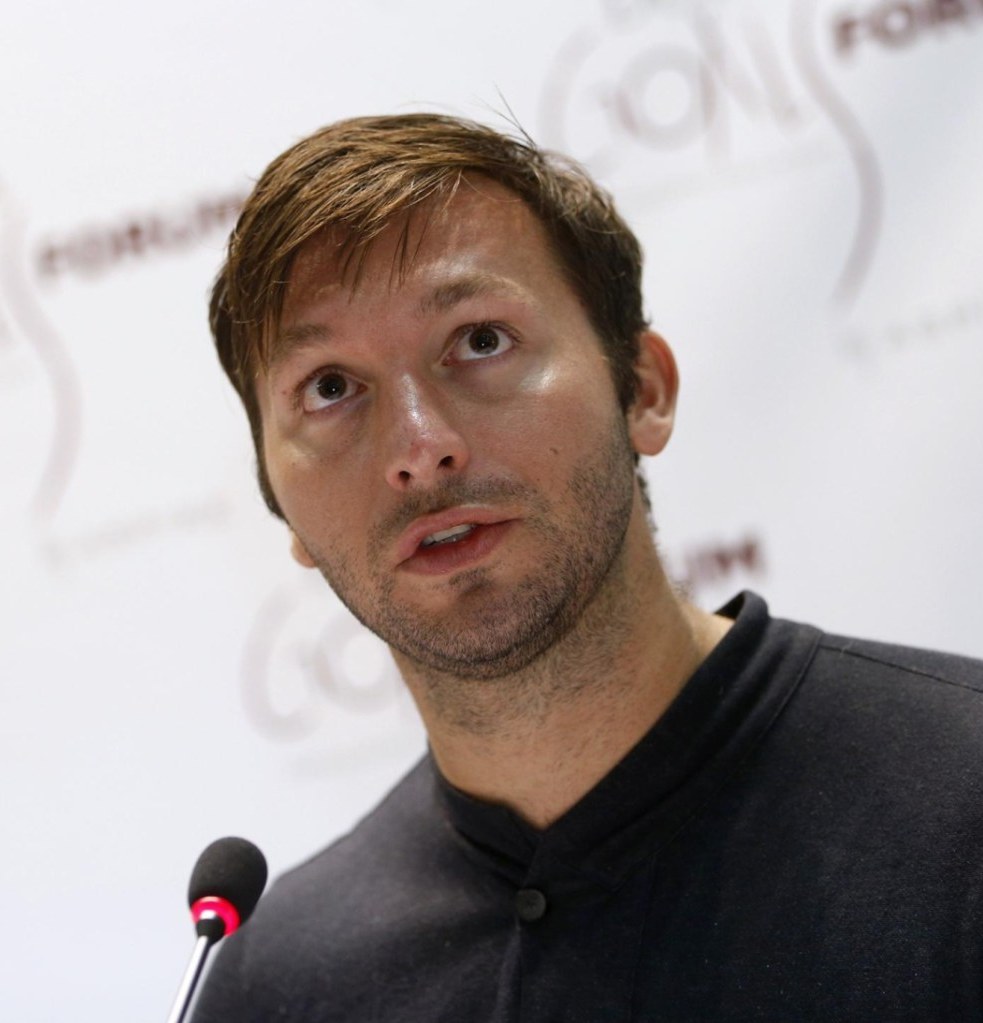