Russia has vowed to respond to a “dangerous escalation” of violence near its border, after a Russian man was killed and two women injured by shells fired across the Ukraine border. According to Russian news agency Itar Tass, a shell damaged two homes at about 5.20am GMT in Donetsk, a town of the same name as the city in eastern Ukraine. The Russian town of Donetsk is near the border with Ukraine’s Luhansk region, where Kiev-backed troops and pro-Russian separatists are fighting for the control of border checkpoints. Russia’s Deputy Foreign Minister Grigory Karasin vowed the incident “will not be left without a response,” in televised remarks.

We’re currently evaluating the situation, and the facts we’ve learnt risk a dangerous escalation of the tensions on the [Russian-Ukrainian] border, which puts our citizens in high danger.

Karasin’s ministry said the bombing was “an aggressive act by the Ukrainian side against sovereign Russian territory and the citizens of the Russian Federation.” The Russian foreign ministry on Saturday warned Ukraine over what it says are continued attacks on its territory during the conflict, saying it “has the right to take measures to protect its territory and ensure the security of Russian citizens.” Kiev has denied firing on Russian territory, blaming the shells on pro-Russian rebels who still control much of the border area. 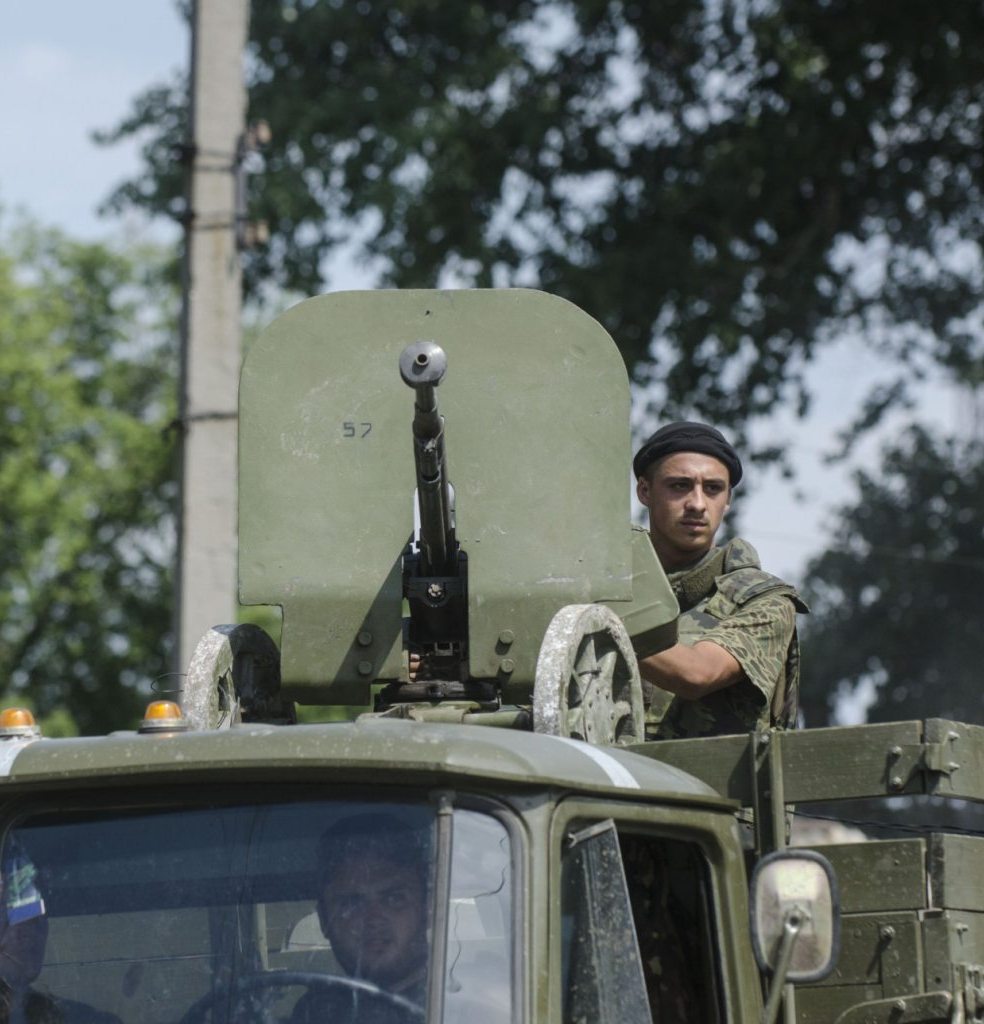