Deep into its fourth year of conflict, Syria looks less and less like a state than a patchwork of warring fiefdoms, making outside powers more reluctant to intervene even as it becomes more destabilizing for the region. The West wants Syrian President Bashar al-Assad removed from power. But now it is not clear who could lead toward any future solution. The strongest anti-Assad forces are mainly hardline Islamists such as Islamic State and al-Qaida’s Syrian affiliate, the Nusra Front, who are as abhorrent to the West as they are to Assad’s backers Russia and Iran. Many analysts say Western powers and even staunch regional Assad opponents such as Saudi Arabia now see the war’s dominant factions as groups they cannot support, limiting their options.

More and more warlords are rising in Syria, who are becoming difficult for the regime to control, which of course adds pressure on the Assad regime. I think basically 2015 will be total chaos for Syria.

The fate of Assad himself seems no closer to being resolved. The leader has hung on far longer than many observers predicted when the revolt broke out and shows no sign of leaving power. Even if Assad were to lose favor with his foreign backers, they would struggle to find an alternative. A UN peace envoy has focused on brokering “freeze zones,” or local truces, in the northern city of Aleppo, a plan which seems to acknowledge the reality of a country divided between hundreds of local factions.

Of all the forces fighting in Syria and for it, only [Islamic State] has a clearly defined strategy for the present and future. 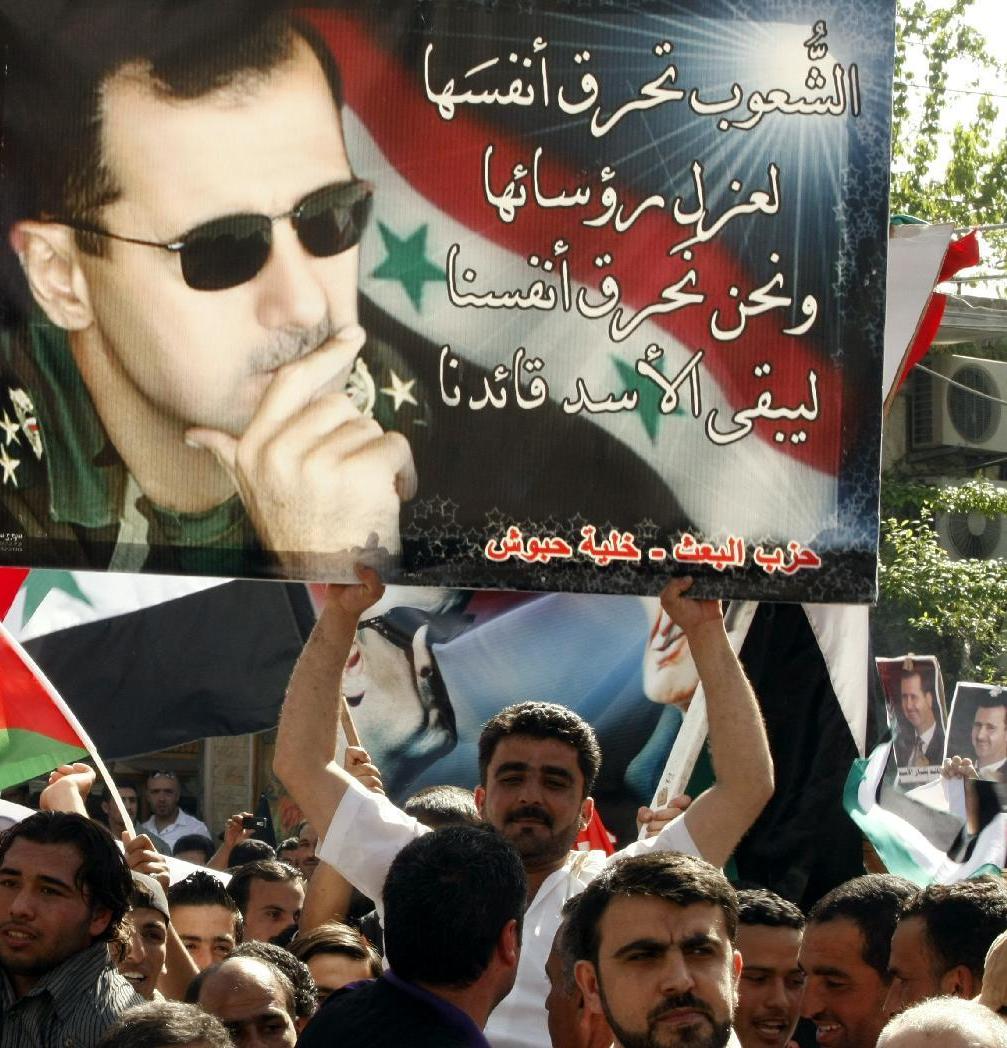