In their politics, Americans are OK with dynasties

The possibility of a Bush-Clinton matchup in 2016—Hillary Clinton vs. Jeb Bush—is increasingly plausible, even though Americans profess to reject dynasties. In reality, as history shows, the American electorate is quite comfortable with familiar names—the two potential rivals have three presidents a U.S. senator and three governors in the branches of their family trees. Despite some weariness with seeing the same names on the ballot, the comfort element might be more important to 2016 voters than any same-old, same-old worries.

Washington’s broken, and voters and campaign donors are looking for people who seem to know what they’re doing. The familiarity of these names becomes a big benefit.

Julian Zelizer, Princeton historian, on why a Bush or Clinton may be welcomed when Washington is seen as dysfunctional

A 2010 study published in Legislative Studies Quarterly found that over the previous two centuries, nearly 9 percent of members of Congress were closely related to someone who had served in a previous Congress. It concluded that such politicians “enjoy ‘brand name advantages,’ giving them a significant edge over comparable nondynastic opponents.” And a famous name can bring a candidate instant brand recognition, important fund-raising connections and a ready network of political contacts. 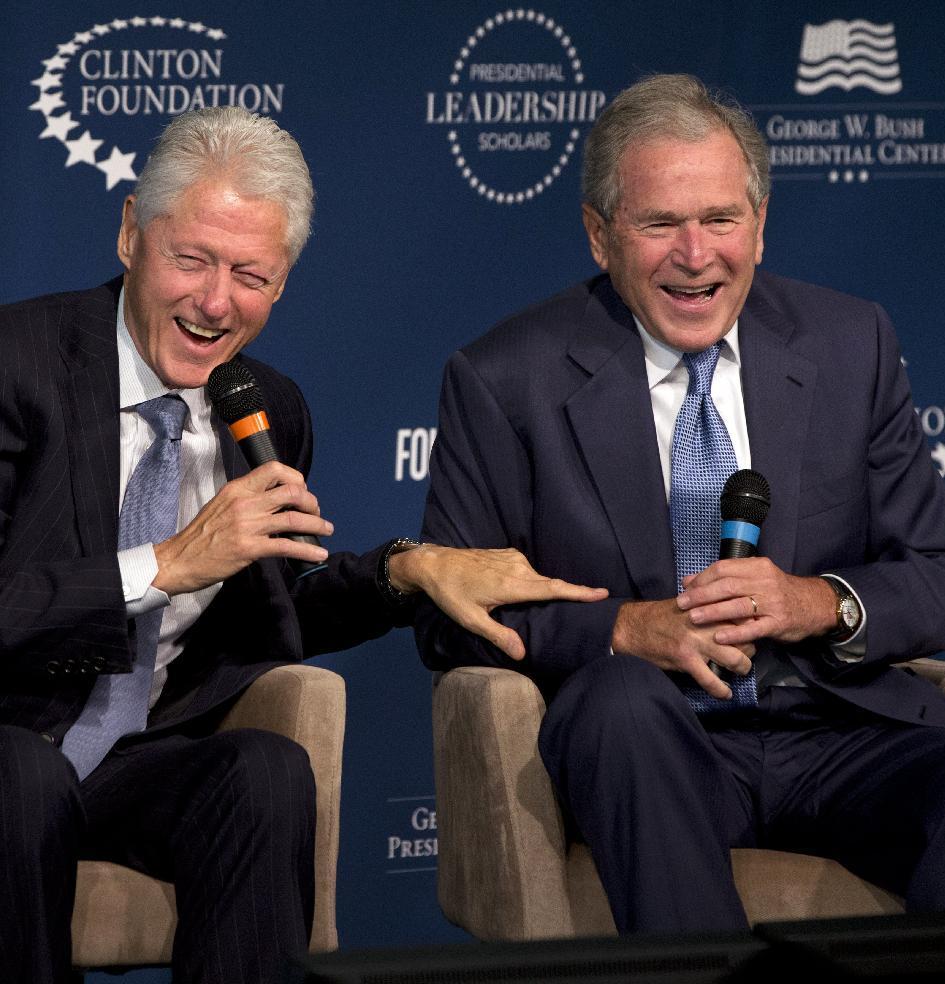