The two-time all-star is thriving on the court with the Beijing Ducks while becoming one with his adopted hometown away from basketball. After a string of disappointing stints with several NBA teams, Marbury signed with the Beijing Ducks—he led the team to two Chinese Basketball Association championships. He is an unrivaled fan favourite and the team’s on-court leader—the organization has even erected a statue of him in front of its arena. Marbury has fully immersed himself in Chinese life, riding the Beijing subway with a backpack and headphones, posing for photos with people he meets along the way, dining at local eateries, using Chinese social media platform Weibo and digging into the same simple meals as his Chinese teammates. In return, he was featured in a live musical production using his China experience as an allegory for overcoming hardship.

Marbury was seen as a loner in America, but he’s completely changed his image here in China. He’s shown huge interest helping both his team and young people generally.

The 37-year-old Marbury believes he can play another two or three years, and one day wants to coach the Chinese national basketball team. Until then, he’s happy having written his “Starbury News” column, and being an entrepreneur for his similarly named sportswear brand.

I plan on living here for the rest of my life. I think they respect me enough to be able to give me the opportunity. 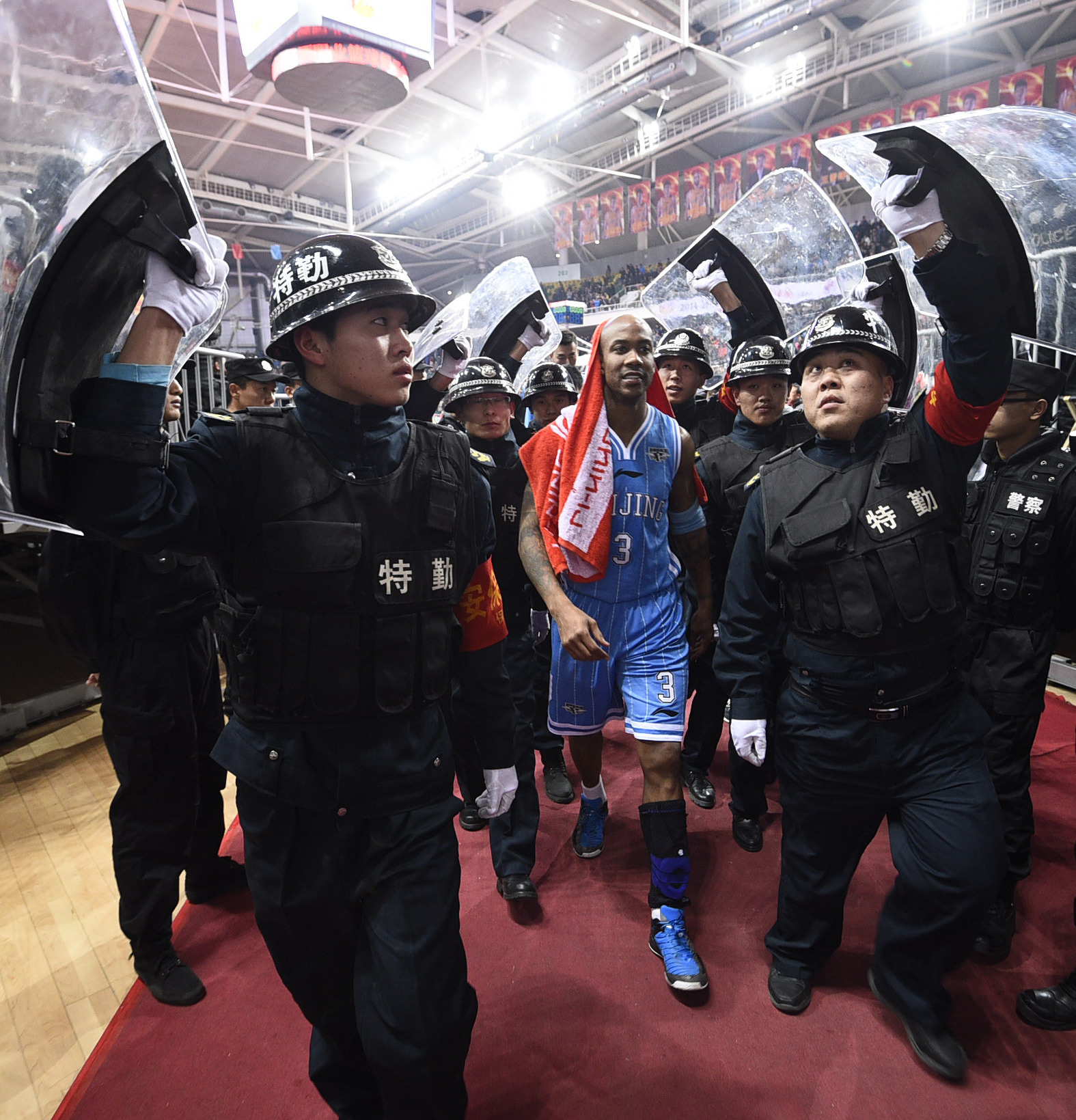