For those too nervous to fly, Malaysia Airlines offers future fare refunds

For those who have booked flights on Malaysia Airlines but are too nervous to travel on the ill-fated carrier, full refunds have been made available. Previously booked passengers due to fly up to and including July 25 can seek a refund without incurring any penalty. The move to appease its fearful customers will only exacerbate Malaysia Airlines dire financial state. The state-owned carrier has had a tough time financially since flight MH370 tragically went missing on 8 March. Its losses reached $138 million in the quarter ending 31 March – its worst loss since the quarter ending 31 December, 2011. Passenger numbers are down 60 percent.

It’s just hard to imagine that they could have even survived the first incident without a lot of government help and now they’re going to need even more.

Investigators faced massive hurdles Saturday as they sought access to the grisly crash site of a Malaysian plane in eastern Ukraine, with the area controlled by armed rebels blamed for downing the jet with a missile. Despite a hail of calls from around the globe for a swift probe into the crash, initial efforts by international monitors to gain full access to the site have been impeded by pro-Russian separatists locked in fighting with Ukraine forces. 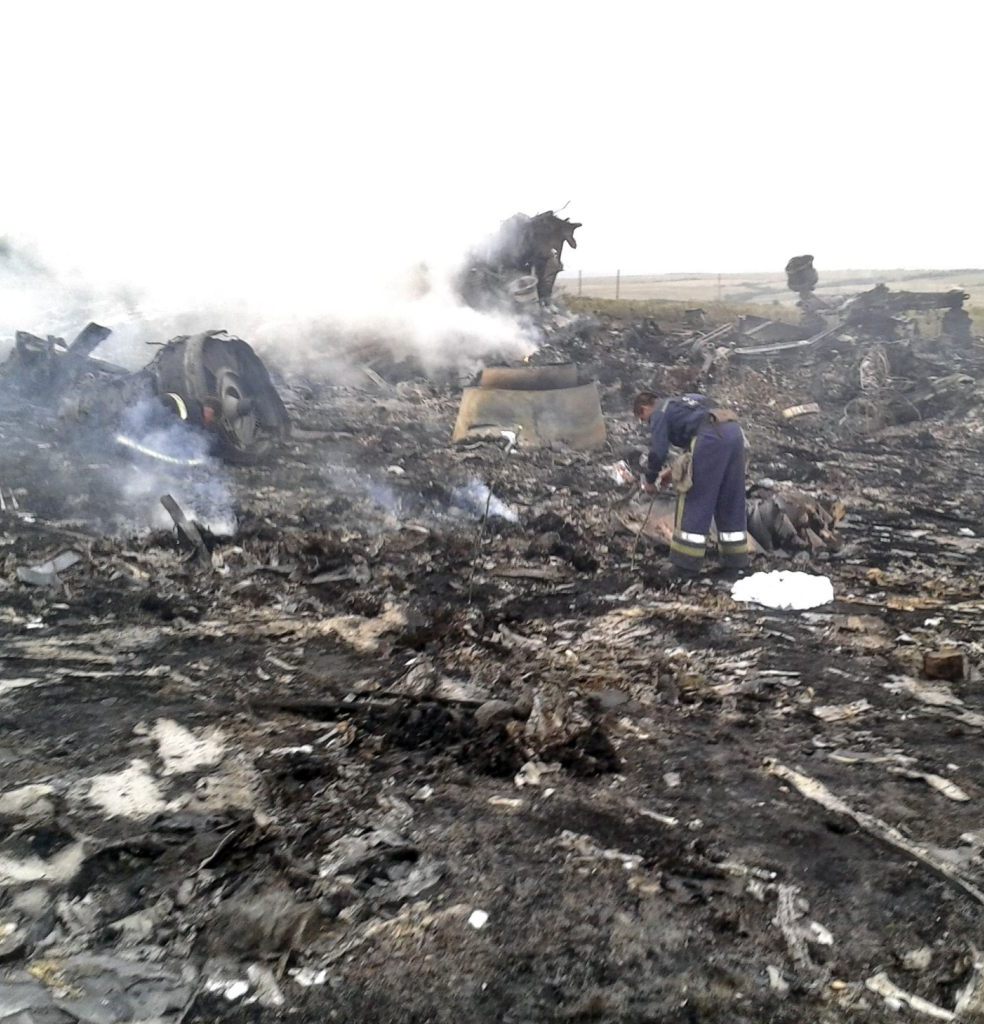