Israel said Sunday it would further expand its ground offensive in Gaza as the death toll from its intensive assault soared to 364 ahead of a visit to the region by UN chief Ban Ki-moon. On day 13 of the bloodiest Gaza conflict in several years, early morning Israeli bombardments killed 14 people, medics said, including the son of a senior Hamas official. Israel said its ground operation to stamp out militant cross-border rocket fire, which began on Thursday, was set to “expand” on Sunday. The Jewish state has authorised the call-up of more than 53,000 reserve troops. An intensive artillery barrage east of Gaza City before dawn Sunday killed two children, medics said, adding to a high civilian death toll.

This evening, the ground phase of Operation Protective Edge expands, as additional forces join the effort to combat terror in the Gaza Strip and establish a reality in which Israeli residents can live in safety and security.

Islamist movement Hamas, the main power in Gaza, refused to yield in the face of the relentless air, sea and land attacks, continuing its own assaults and reiterating that its demands must be met for any ceasefire to take place. Diplomatic efforts to seek a truce were set to intensify Sunday with the arrival of Ban in the region to help Israelis and Palestinians “end the violence and find a way forward.” The increasing number of children killed in the conflict is causing a growing outcry, with a joint statement from NGOs War Child and Defence for Children International saying more children had been killed than militants. 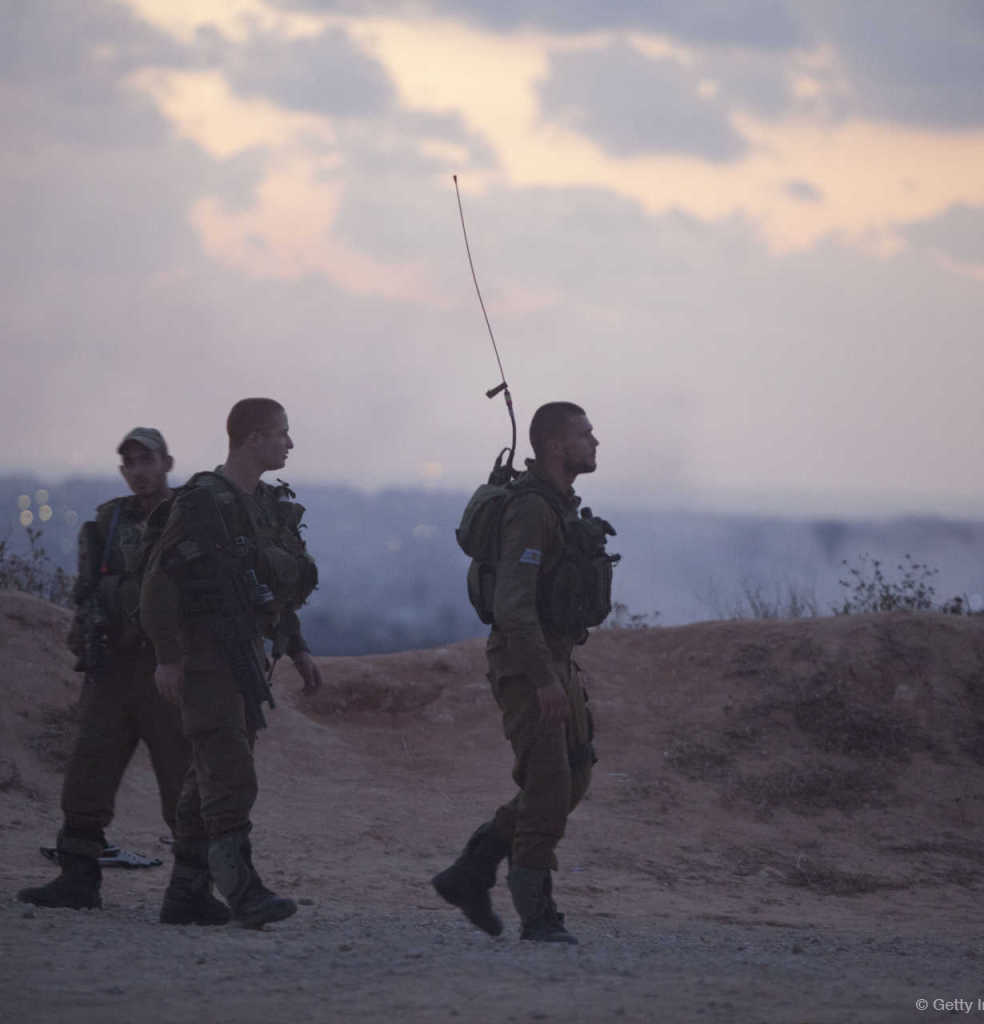