Foreigners tell of being ‘hunted like dogs’ in South Africa

Foreigners fleeing xenophobic violence in South Africa told Tuesday of how they escaped marauding death mobs and vowed never to return to the country where they had sought a new life. Nearly 400 Malawian refugees arrived overnight in the city of Blantyre in the south of the country, where they were met by government ministers and officials. Holding her one-year-old daughter in her arms, Malawian Agnes Salanje said she “faced death” during the wave of anti-immigrant violence that has claimed at least seven lives. Salanje said she escaped the attackers after being “tipped off by a good neighbour and we ran to a mosque to seek shelter.”

I will not go back. It is better to be poor than be hunted like dogs because you are a foreigner.

Salanje, who was a domestic worker in the Indian Ocean port city of Durban

South African authorities have struggled to contain mobs in the economic capital Johannesburg and Durban who have been attacking foreigners from Zimbabwe, Malawi, Mozambique and other African countries. Foreigners are often the focus of resentment among poor South Africans who face a chronic jobs shortage. Chisomo Makiyi, 23, who worked at a clothes manufacturing factory in Durban, has also pledged to never return to South Africa despite “the good pay of $280 (a month)”. “My life is more important than a good salary,” she said. 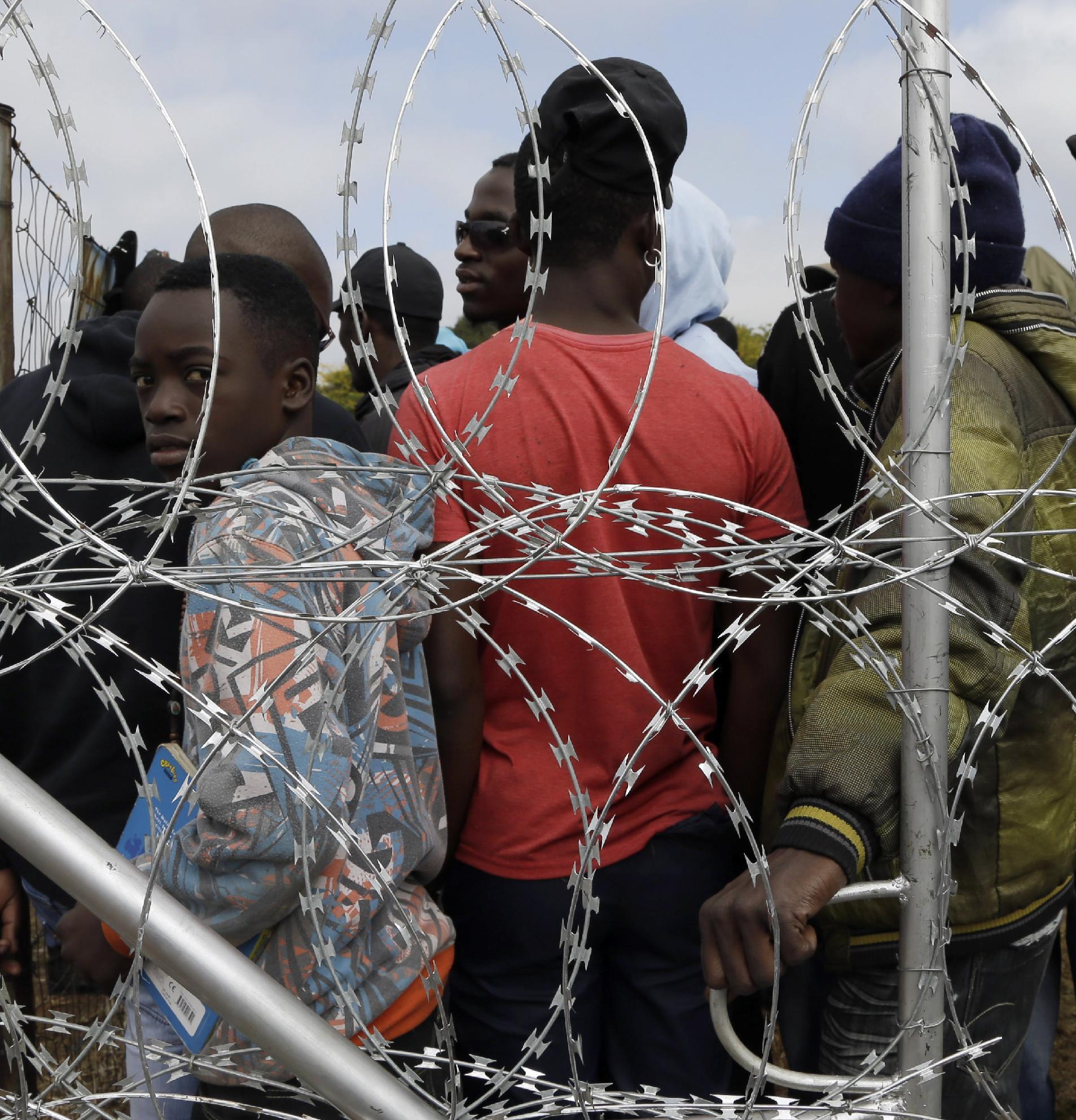