An interview with a Buffalo radio station has sparked a war of words between former CNN prime-time stars Larry King and Piers Morgan. King was asked for his opinion on Morgan during the radio appearance and admitted he had trouble watching his successor because “he would use the word ‘I’ every other word”. Morgan did not take the criticism well.

Get over it you daft old goat. You wrecked CNN’s 9pm ratings, not me.

Morgan replaced King in the 9pm time slot in 2011.The programme was cancelled in February 2014 and ended its run in March 2014. In a series of six tweets on Friday, Morgan had harsh words for King. “At least I know which members of the Beatles are alive or dead,” he wrote, along with a link to an interview during which King addressed Ringo Starr as George. This is not the first time the two have traded barbs – an almost identical fight unfolded in May this year. 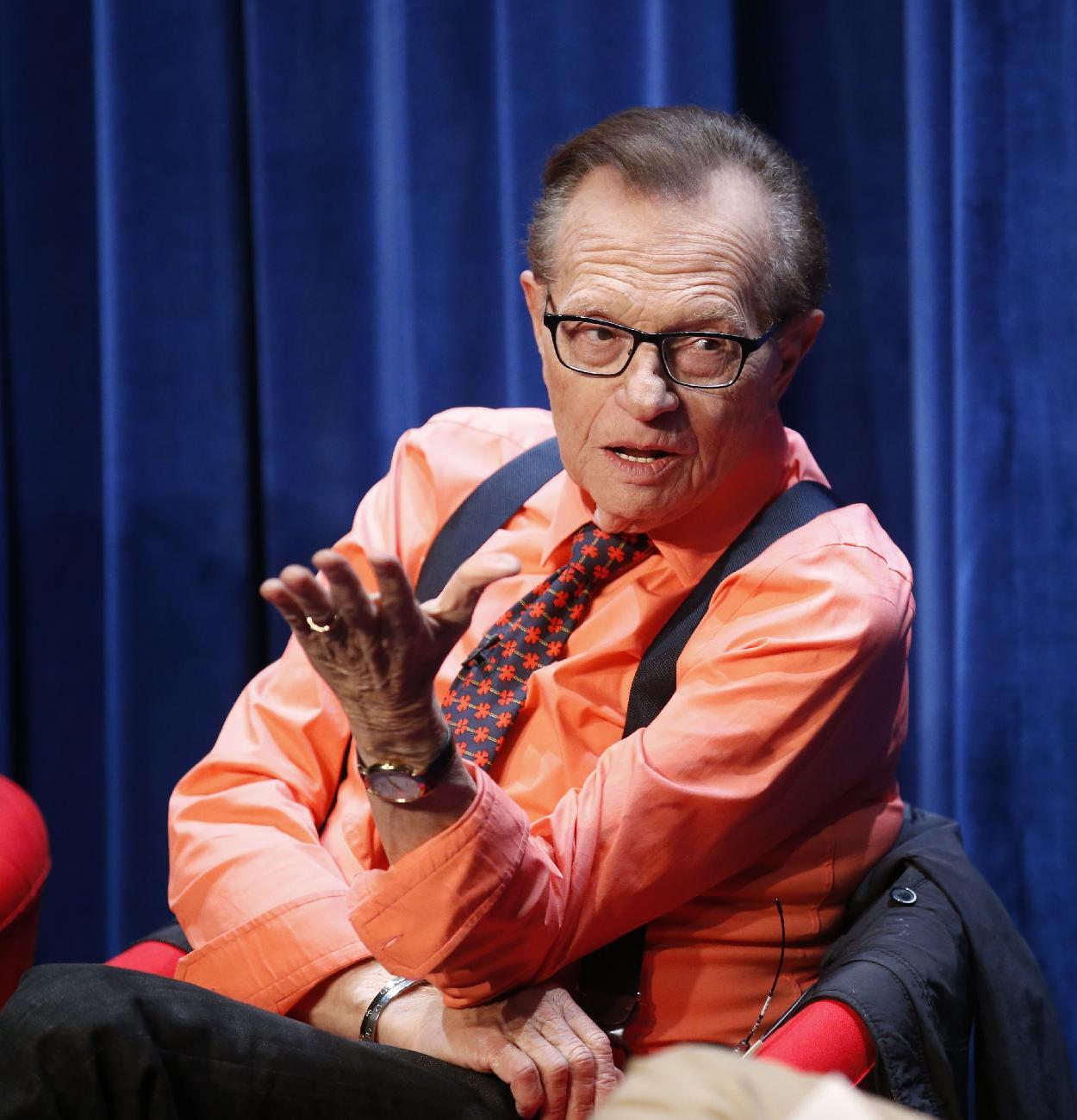