Several members of Sierra Leone’s Commonwealth Games team are afraid to return home because of the outbreak of Ebola, it has been reported. A team representative told The Times newspaper the athletes fear they may not be safe if they go back to their country where a national emergency has been declared. More than 220 people have died in Sierra Leone after contracting the disease – more than any other country.

Everybody is worried and many of them don’t want to go home now because of the ebola. We have held several meetings with them, but they are still worried.

It was reported in the Daily Telegraph that one of Sierra Leone’s athletes, Mohamed Tholley, had failed to turn up to a time trial event he had been due to take part in. Strathclyde Police told Sky News that Mr Tholley had not been reported missing, but there was said to be confusion over his whereabouts. Sierra Leone cyclist Moses Sesay, 32, was tested for ebola last week after he was admitted to a Glasgow hospital feeling unwell. The World Health Organisation’s director-general warned on Friday that the ebola outbreak is out of control but can be stopped. 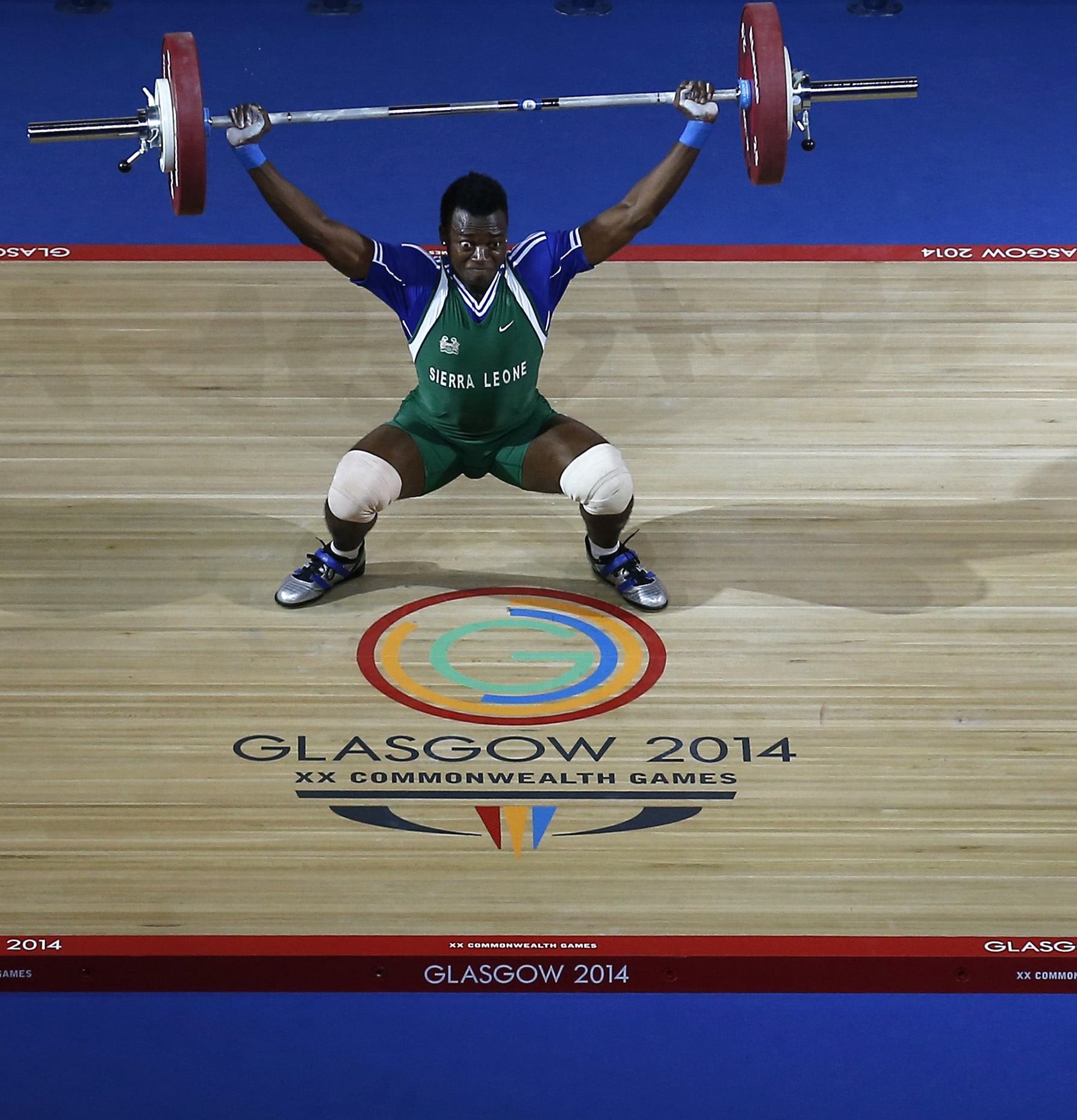