German police rescued an 83-year-old man pushing his bicycle in the middle of a motorway on Saturday after he gave up trying to cycle to Luxembourg to withdraw more than 100,000 euros ($134,300) from a bank there. The police in Schweich, near the western town of Trier, said they closed the high-speed A 602 motorway in both directions after the man was spotted pushing his bicycle there. Police said he told them he wanted to get the money out of his bank account before German tax authorities found out about it.

We’re going to fight to finally put an end to tax havens.

The grand duchy is a preferred banking centre for Germans trying to hide savings from taxation at home. Police said the man, who had been reported missing on Wednesday, was sent home in a taxi with his bicycle and the motorway was later re-opened. 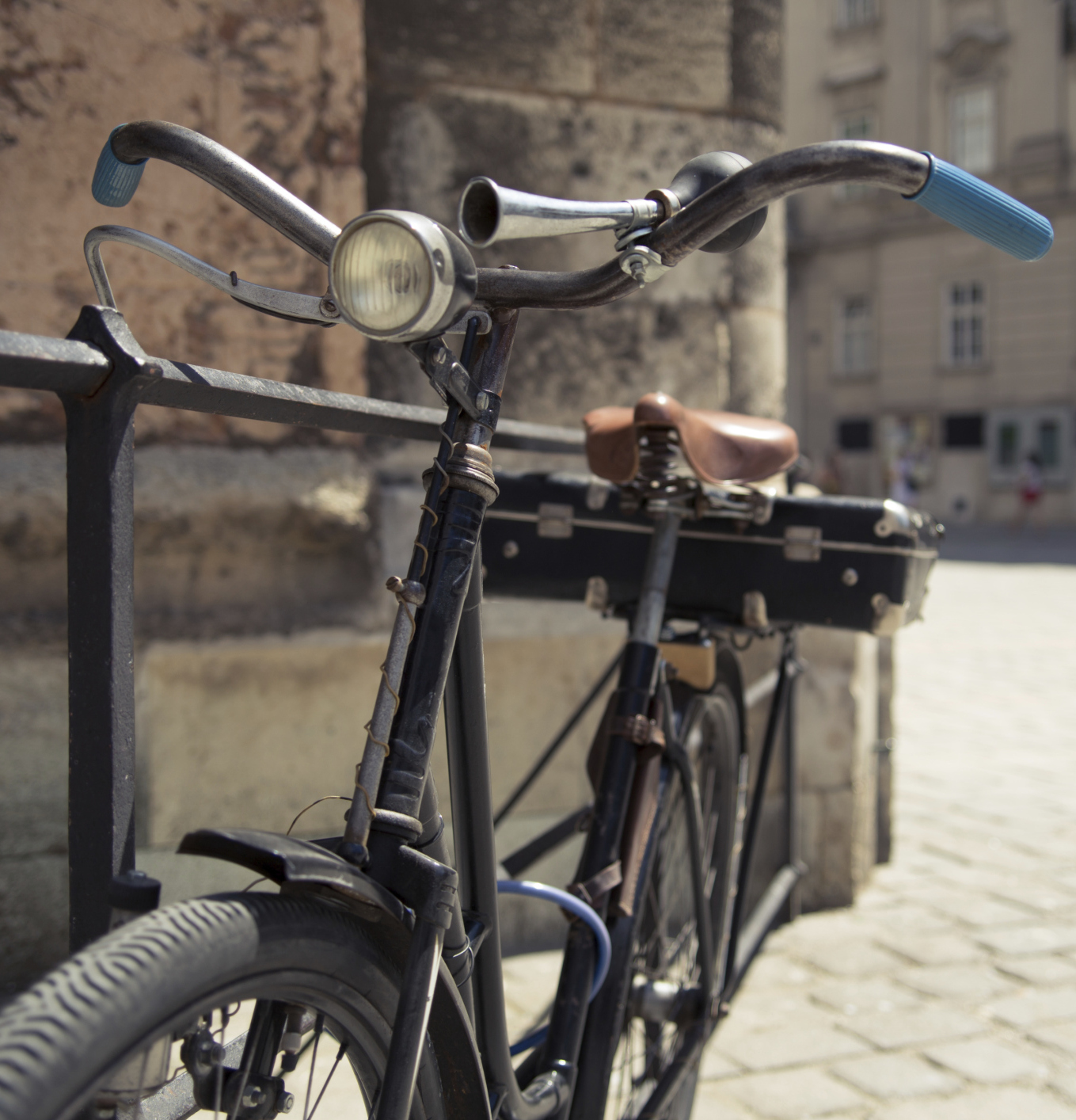