Obama hosts Africa summit with an eye on legacy

President Barack Obama is gathering nearly 50 African heads of state in Washington for an unprecedented summit aimed in part at building his legacy on a continent where his commitment has been questioned. But the backdrop for the conference that begins Monday underscores what has been a constant challenge to that effort. Even as Obama immerses himself in talks on regional security, democracy building and business investment in Africa, the world’s attention — and much of his own — will be on an extraordinary array of urgent overseas crises.

It’s the nature of the world we live in today where there are multiple crises at any time. But that should not paralyze us from moving forward on key areas to advance our interests.

White House officials say the American interests in Africa are immense and analysts say Obama’s second term has brought about a more robust focus there. He’s launched a new “Power Africa” initiative that aims to leverage billions in private sector commitments to bring electricity to 20 million households in sub-Saharan Africa. And he’s launched a fellowship program for young African leaders that received more than 50,000 applications for 500 slots this year.

The importance of this for America needs to be understood. Africa is growing, and you’ve got thriving markets and you’ve got entrepreneurs and extraordinary talent among the people there. 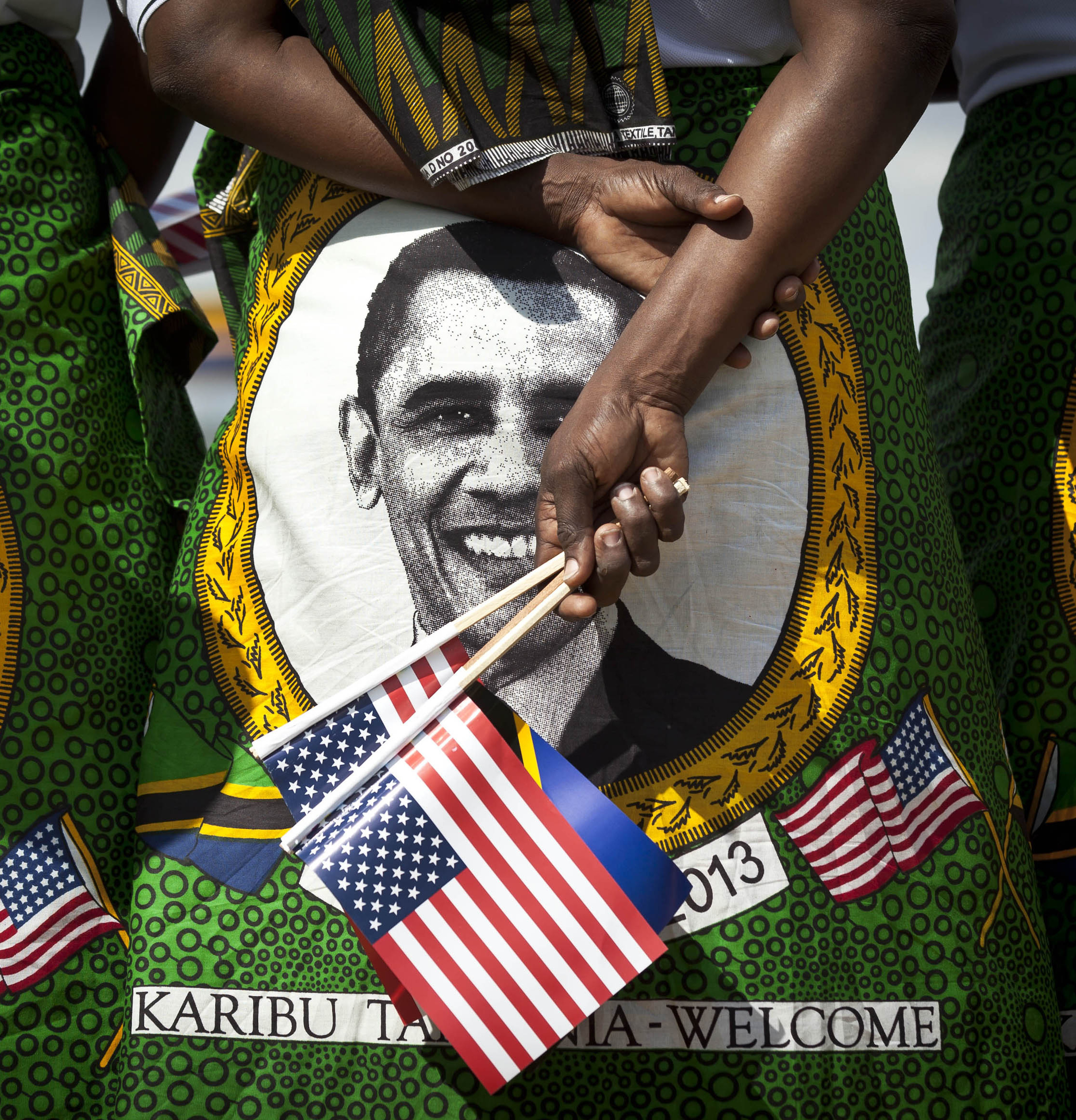