The comments from Former FBI director Robert Mueller came as U.S. counterterrorism officials express new alarms about a mounting flow of foreign fighters, many with western and U.S. passports, to join militant groups in Syria and Iraq.

I think you may well see as a result of what’s happening between Israel and Hamas in Gaza an increase in the months ahead of those [who] are willing to go and join such groups.

Speaking on the same panel as Mueller, National Counter-terrorism Center Director Matt Olsen said that U.S. officials have uncovered evidence that “veteran” Al Qaeda operatives from Pakistan are now in Syria seeking to recruit fighters for possible attacks on the U.S. homeland. Olsen said U.S. officials are seeking to track the Americans traveling to Syria — in many cases identifying who they are and which communities they are coming from. But once they arrive in Syria, keeping track of them is more difficult.

…There are a number of veteran al-Qaida individuals now in Syria taking advantage of the really permissive environment that exists there. 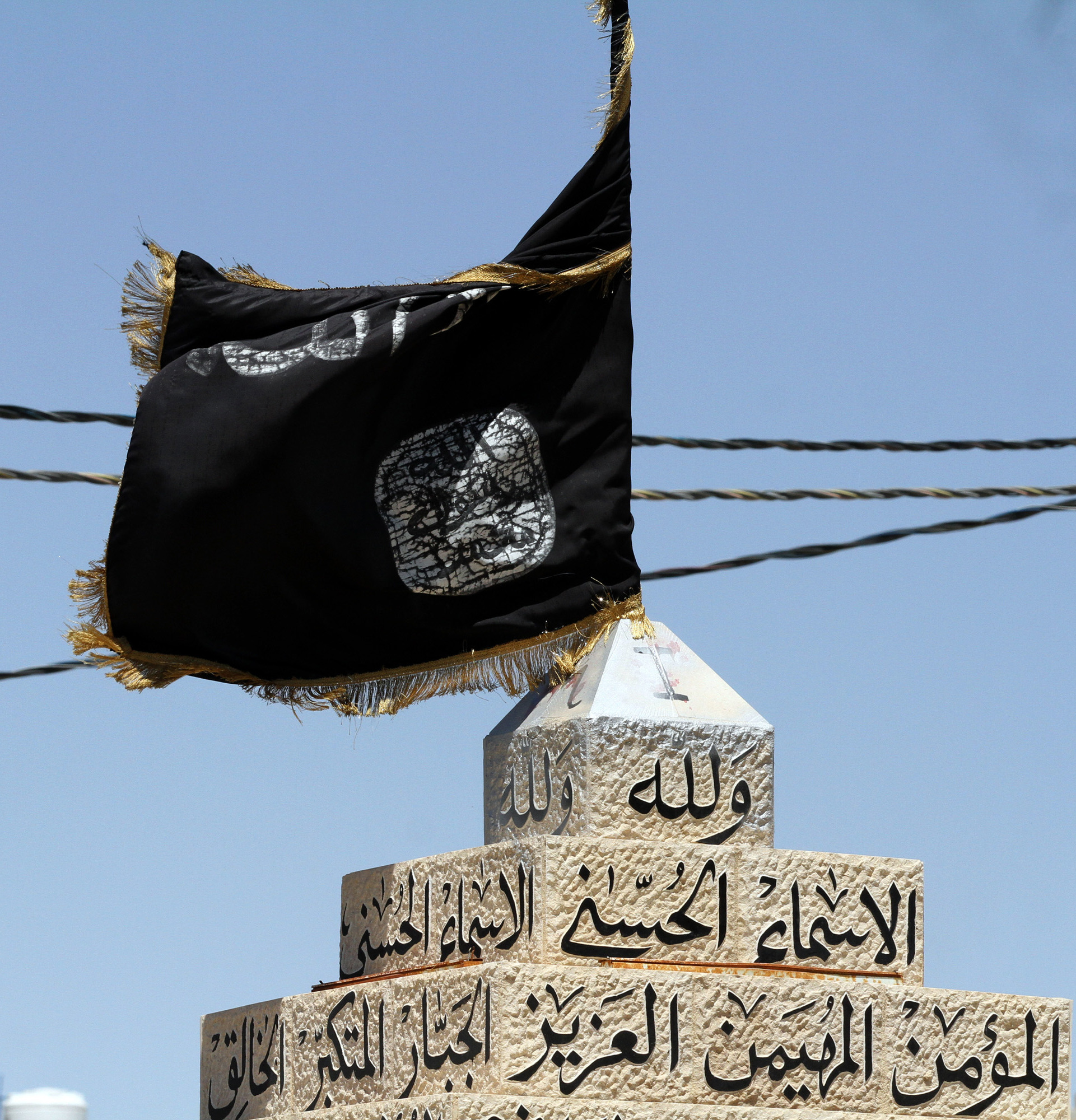