South Korean police have detained the eldest son of the sunken ferry owner after two months on the run, three days after his billionaire father was confirmed dead. Yoo Dae-gyun (pictured above) was picked up from an office south of Seoul along with a woman accused of helping his fugitive life, Incheon Metropolitan Police Agency said. Yoo is a major shareholder in Chonghaejin Marine Co, the operator of the ferry that sank in April. His father, Yoo Byung-eun, had founded the predecessor of Chonghaejin.

In Yoo Byung-un’s case, there was simply too much tissue damage so it was difficult to find leads that can determine the cause of death.

For months, authorities had sought the two saying embezzlement and other alleged corruption by the Yoo family may have contributed to the April 16 disaster that left 294 people dead and 10 still missing. Most of the victims were high school students. The body of the elder Yoo, 73, was discovered in a southern rural area by a resident on June 12. But it was mistaken as a homeless man’s despite nearby clues to its identity, and authorities continued their massive manhunt for more than a month, raising public criticism about ineptness of police and prosecutors. South Korea’s forensic agency said on Friday it was impossible to determine the cause of death. 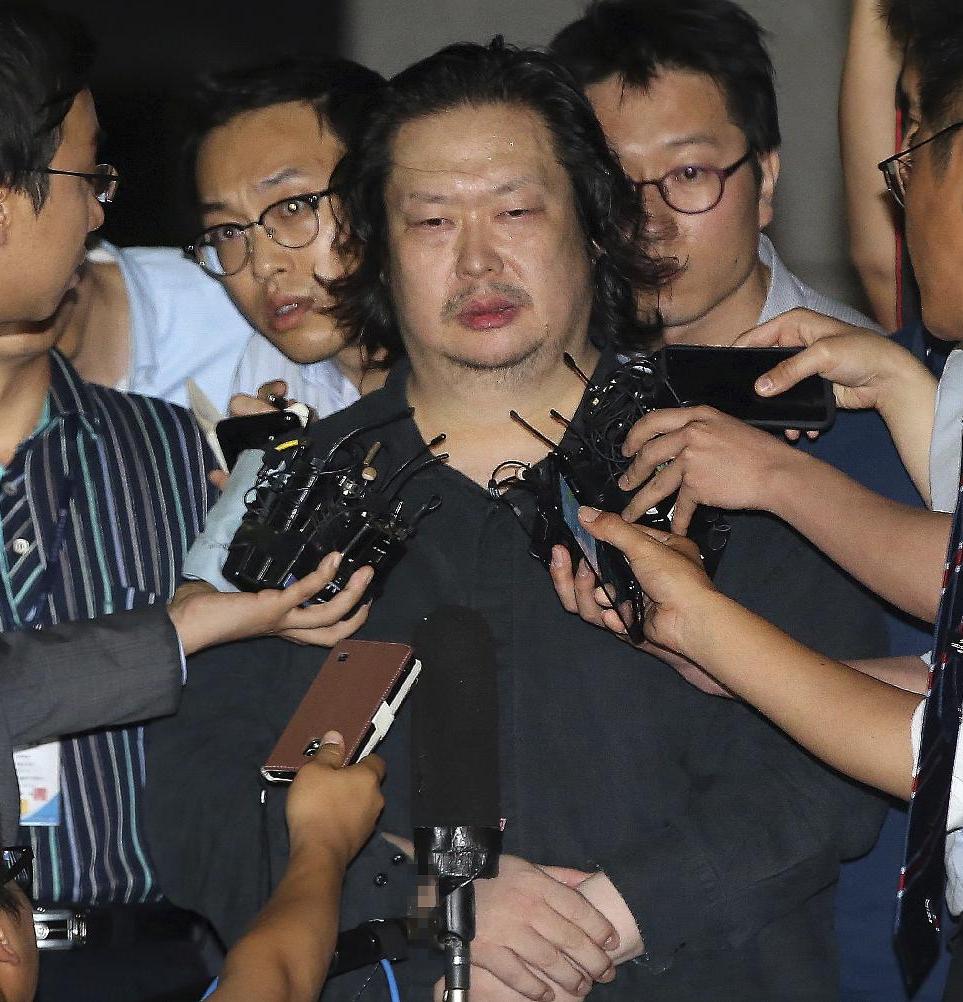