Attempts to nail down a Gaza ceasefire intensified on Friday as five more Palestinians were reportedly killed in the West Bank - four shot by Israeli troops and the other by a female settler. With Israel and Hamas-led Islamist fighters setting seemingly irreconcilable terms for a truce, U.S Secretary of State John Kerry talked to leaders in the region on phone from Egypt in a bid to bring about a temporary end to the conflict. The urgency was spurred on Thursday by the killing of 15 people as they sheltered at a U.N.-run school in the northern Gaza Strip and the violence today.

We must stop the rocket launches. How this is done - whether through occupying (Gaza), or broadening (the operation), or (international) guarantees, or anything else, I have to see it with my own eyes.

Any decision on a truce from the Israeli government would likely come after Hamas had delivered its own response. Israeli Prime Minister Benjamin Netanyahu has said a truce should also lead to the eventual stripping of Gaza’s rocket arsenals - something Hamas rules out. The latest Palestinian deaths came as Israeli riot police charged down skirmishes near the Temple Mount in Jerusalem, as fears of more trouble in the area sparked a lockdown on Friday prayers. Israeli security forces have been put on heightened alert after Palestinians declared Friday a “day of rage”.

All of us sat in one place when suddenly four shells landed on our heads … Bodies were on the ground, (there was) blood and screams. My son is dead, and all my relatives are wounded, including my other kids.

Laila Al-Shinbari, a woman who was at a school when it was hit by Israeli shells 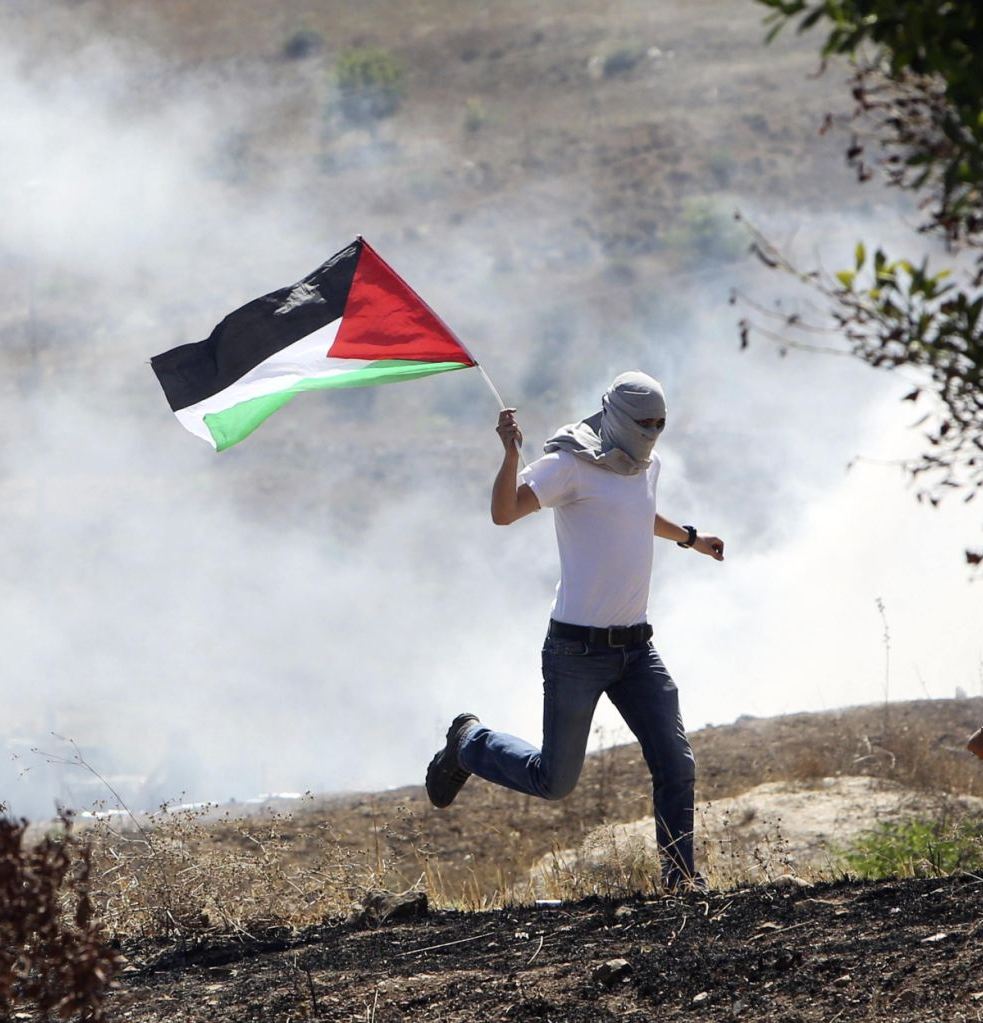