A metal fragment from the crash site of Malaysia Airlines flight MH17 matches a surface-to-air BUK rocket, a Dutch broadcaster said on Thursday, supporting a theory that the plane was downed by pro-Russian separatists in eastern Ukraine. The fragment was recovered by a Dutch journalist from the village of Hrabove several months ago near to where the plane was brought down last July, killing all 298 passengers and crew. Dutch broadcaster RTL said it had had the shrapnel tested by international forensic experts, including defense analysts IHS Jane’s in London, who said it matched the explosive charge of a BUK, a Russian-made anti-aircraft missile system.

Additional investigation material is welcome, but it is imperative that it can be indisputably shown that there is a relationship between the material and the downed aircraft.

The Dutch Safety Board, which is investigating the cause of the crash, said in a reaction that its investigation was in “full progress and focuses on many more sources than only the shrapnel”. In preliminary conclusions published last year, the board said the plane had been hit by high velocity projectiles but did not specify the source. The downing of the plane was a turning point in the conflict in Ukraine, which pits the separatists against Kiev’s forces. Kiev and its Western supporters blamed the rebels for the incident and it stiffened the resolve of Western governments to impose sanctions against both leading separatists and Moscow. Russia has argued that the airplane was downed by the Ukrainian military. 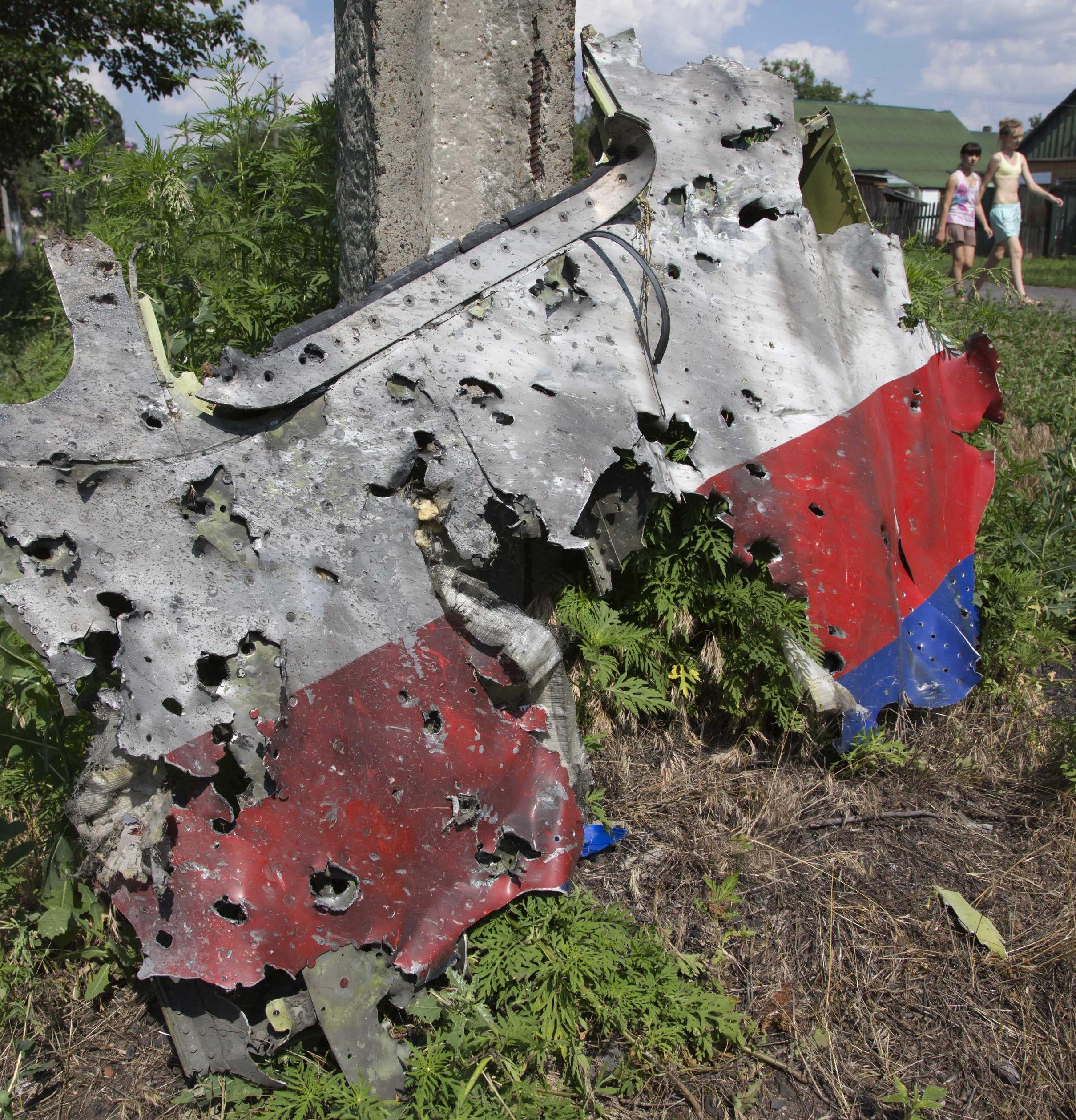