Forces loyal to Yemen’s former president stormed the international airport in Aden on Thursday and sent fighter planes to bomb the palace in the southern port city where the current president has been based since fleeing from the rebel-held capital last month. Troops fended off the airport attack, the airstrikes missed the palace and President Abed Rabbo Mansour Hadi was in a safe place, Aden’s governor Abdel-Aziz bin Habtour said. But the violence, which he said had left 13 people dead, marked a major escalation in Hadi’s long-simmering conflict with former autocrat Ali Abdullah Saleh, who is allied with the Shiite rebels, known as Houthis. Hadi remains Yemen’s internationally recognized president and has been a close U.S. ally in the battle against a powerful local al-Qaida affiliate.

President Hadi has been evacuated to a safe place but he has not left the country.

Thursday’s attacks were led by forces loyal to Saleh, who stepped down in 2012 in the face of an Arab Spring uprising. A U.N. and Gulf-brokered deal saw Hadi, his vice president, assume office. But Saleh had never really conceded power, and Hadi has accused his predecessor of acting through well-placed loyalists to obstruct efforts to reform the government and the security forces. The U.N. Security Council has sanctioned Saleh and top Houthi rebel leaders. 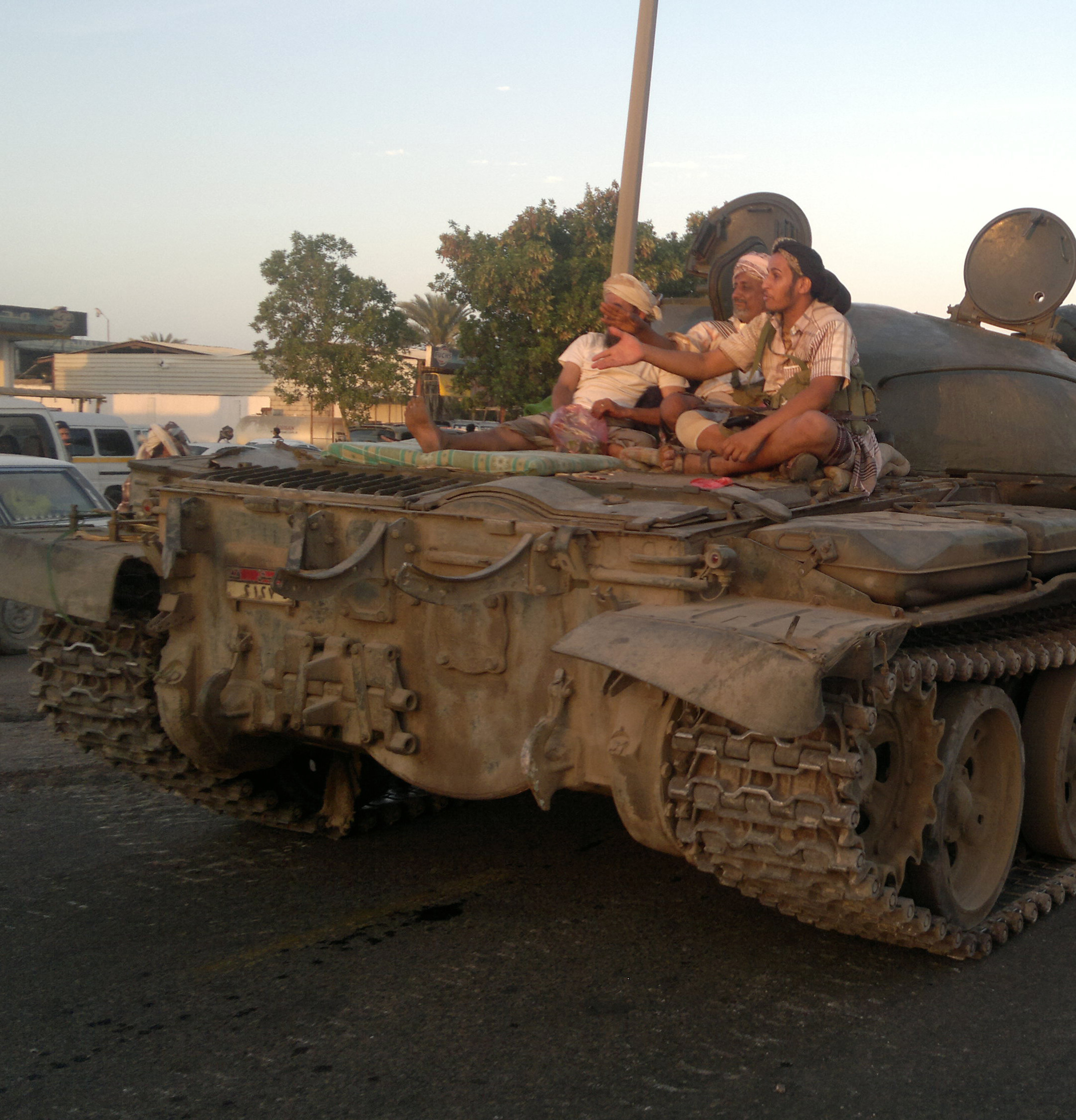