France and Germany down tools ahead of World Cup quarter final

Europe’s two largest economies slipped into low gear on Friday as workers in Germany and France skipped shifts or put up TV screens to watch the tonight’s crunch World Cup quarter-final. Politics also ground slowly to a halt, with the ruling Socialists in France even demanding that the day’s session be curtailed to end at 6p.m (1600 GMT) - kick-off time - to accommodate senators eager to follow the match live. In Germany, Volkswagen cancelled the late shift for 4,000 workers at its main plant in Wolfsburg, and a company spokesman said similar arrangements would be made at other factories.

We’re going for flexibility. So employees can swap their shifts with others less interested in football or - with a manager’s approval - take time off from holiday or working time credits.

The match has dominated media headlines for days, with diaries in the business and political world carefully recalibrated to allow untroubled viewing. President Francois Hollande was due to watch the match in his Elysee palace surrounded by a hundred French school-leavers who took German as an option and scored the best exam grades. In Berlin, Chancellor Angela Merkel would be tuning in and “wants the team to win - no matter how”. Germany accounts for 29% of euro zone economic output and France 21% - meaning together they account for no less than half of total output in the 18-member zone. 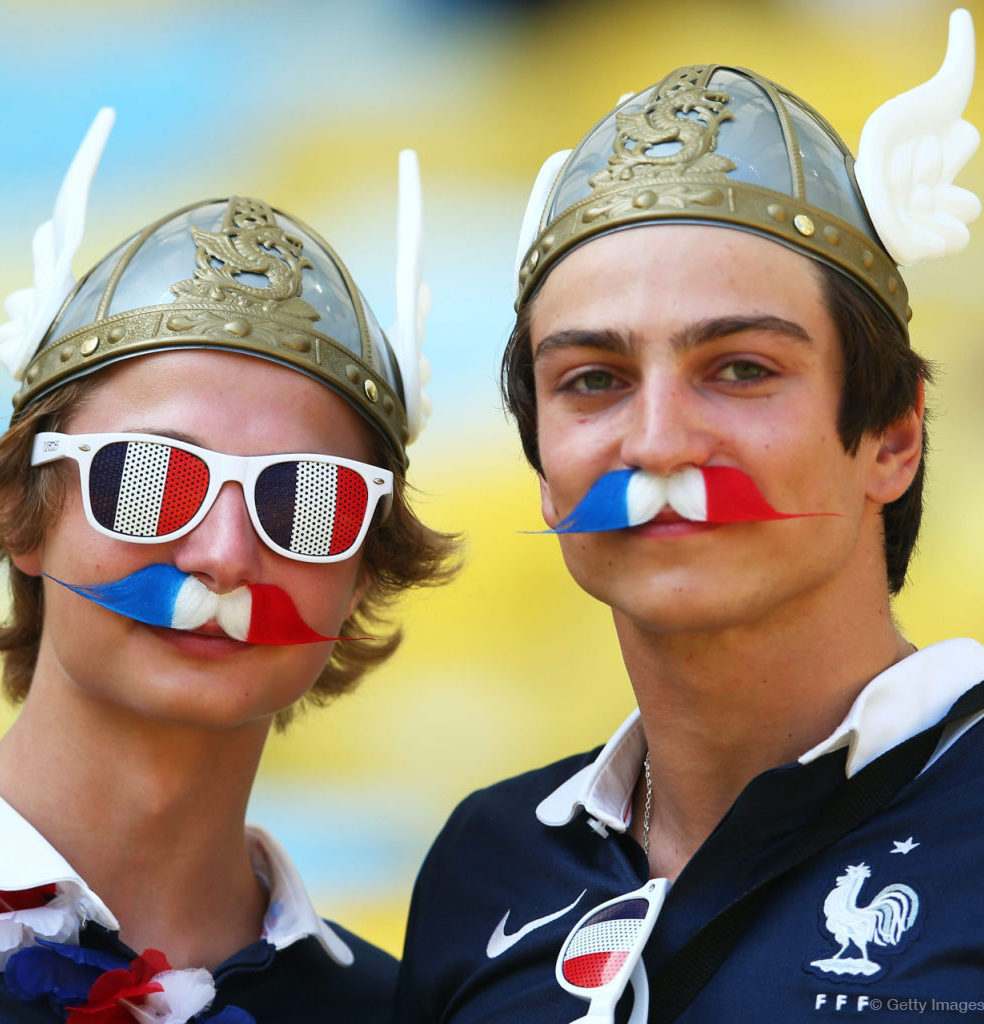