French Prime Minister Manuel Valls stepped up security nationwide Tuesday following three successive, apparently unrelated attacks that left one man dead, in a bid to ease growing unease in the country. While the motives behind the incidents — a knife attack on police and two car rampages onto passers-by — remain unclear, the violence has jarred nerves after repeated jihadist calls for “lone wolf” action in France over its fight against Islamic extremism. Valls stressed that the three incidents were “distinct”, urging the French to keep calm while stressing security would be heightened. Nevertheless, the government faced criticism Tuesday that it was minimising the threat, at a time when more than 1,000 nationals are thought to be involved in jihad on home soil, or in Syria and Iraq.

The number of patrols will be increased during this (Christmas) period. Two hundred to 300 soldiers will be deployed in the coming hours.

The attacks both differ widely and present disturbing similarities, and Valls acknowledged there could be a copycat effect. Authorities have for months been on tenterhooks over the threat of violence inspired by Islamic extremism. In September, the radical Islamic State group that controls swathes of Iraq and Syria urged Muslims around the world to kill “in any manner” those from countries involved in a coalition fighting its jihadists, singling out the French. Among instructions detailing how to kill civilians or military personnel was to “run him over with your car.” 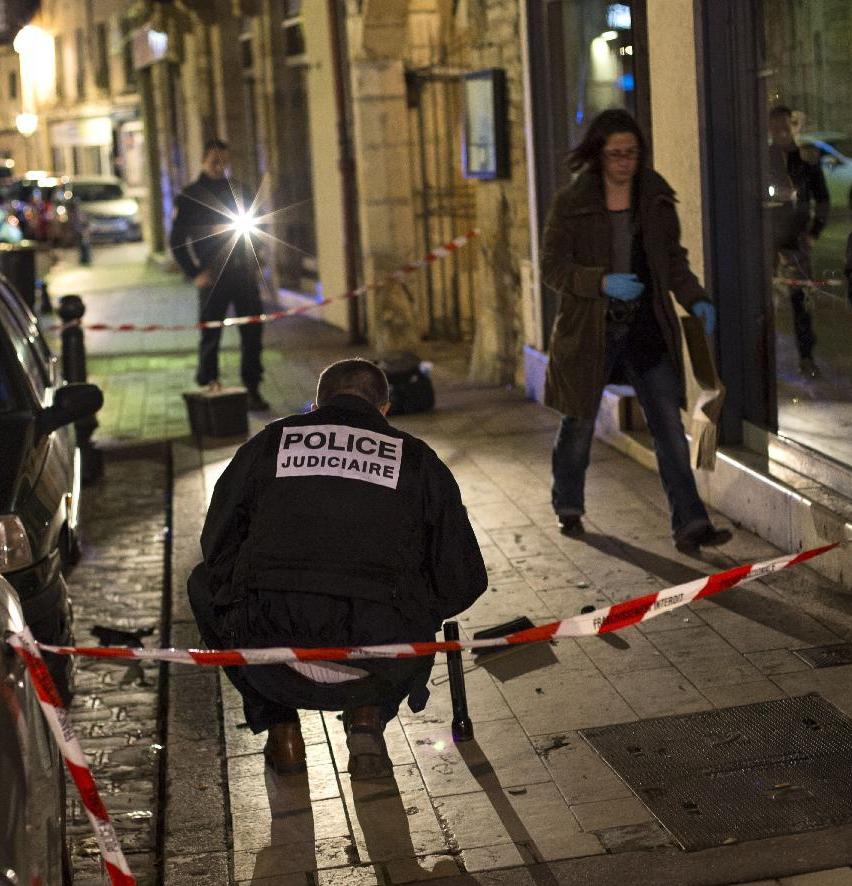