French bank BNP Paribas pleaded guilty to two criminal charges on Monday and agreed to pay almost $9 billion to resolve allegations it violated U.S. sanctions laws and enabled the activities of terrorists and humans rights abusers in Sudan, Cuba and Iran. In an unprecedented move, regulators also banned BNP for a year from conducting certain U.S. dollar transactions, a critical part of the bank’s international business. The authorities said the severe penalties were warranted because of BNP’s persistent and deliberate violations and desire to put profits first, even after U.S. officials warned the bank of its obligation to police for illicit money flows.

The transactions, which prosecutors say were processed through its New York branch office from at least 2004 through 2012, were handled at the same time as human rights abuses — including the genocide in Sudan — were occurring in those nations. The fine is particularly bruising for BNP Paribas, which escaped the fallout from the 2008 financial crisis relatively unscathed and unlike many rival banks has not paid any fines or other penalties related to the crisis.

We deeply regret the past misconduct that led to this settlement. We have announced today a comprehensive plan to strengthen our internal controls and processes. 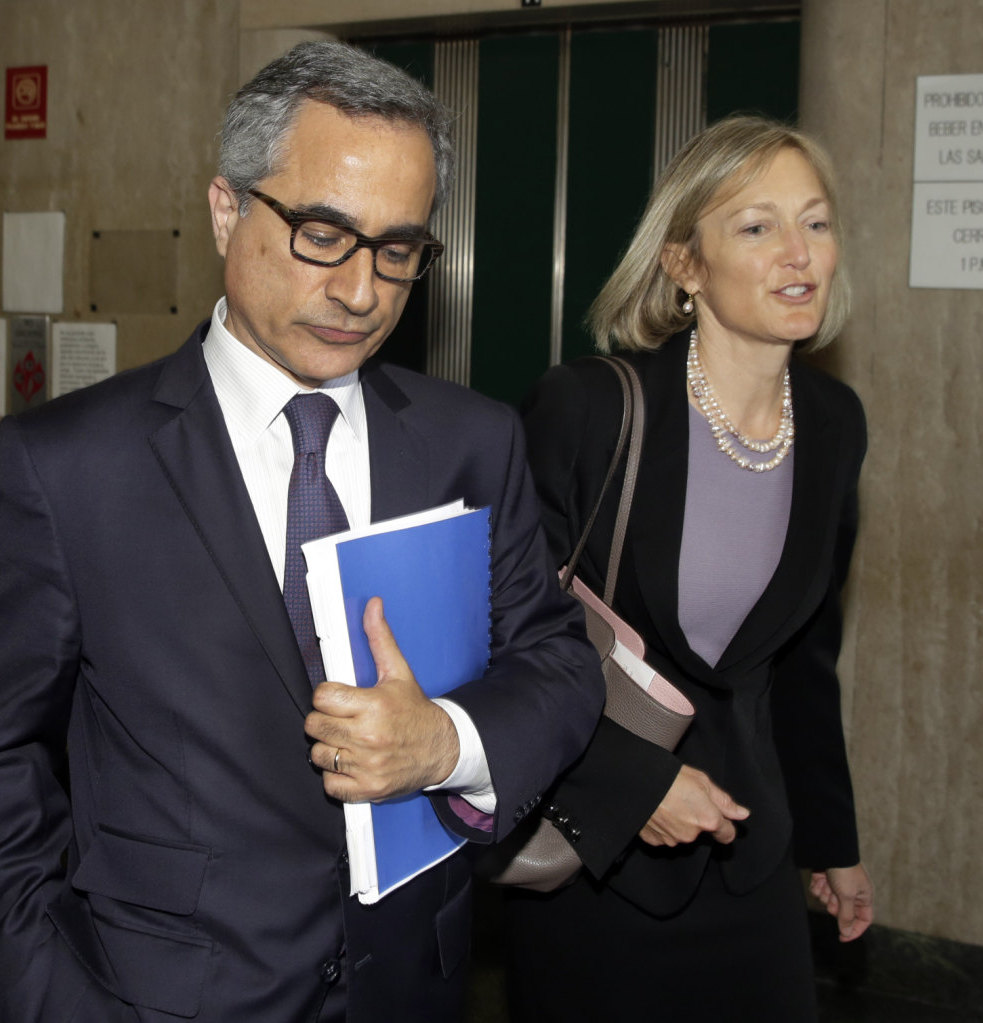