Unemployment in France hit a new record in November, with official statistics published Wednesday showing 3.488 million people claiming jobless benefits. The figures showed a rise of 27,400 people on the jobless queue compared to the previous month, up 0.8 percent from October and 5.8 percent compared to the previous year. Reducing unemployment is one of President Francois Hollande’s main pledges, but more than halfway through his five-year term, that has yet to happen. In an interview last month, he said he would not stand again for the French presidency in 2017 if he had not managed to live up to his promise to bring down unemployment by then.

My duty is not to yield in the face of I don’t know what pressure. It’s to resolve the big questions facing France and I won’t stray from my responsibility.

The government is Paris has forecast 0.4 percent growth for the full year, but is banking on lower oil prices and a weaker euro to breathe some life into its economy in 2015. But many economists believe France needs average of 1.5 percent growth is needed to reduce unemployment. The government has introduced a much-vaunted but highly disputed “Responsibility Pact”, which will cut social charges for businesses by 40 billion euros ($49 billion) in exchange for them creating 500,000 jobs by 2017. Given the parlous state of France’s budget deficit, Hollande plans to finance the tax breaks with 50 billion euros in public spending cuts. 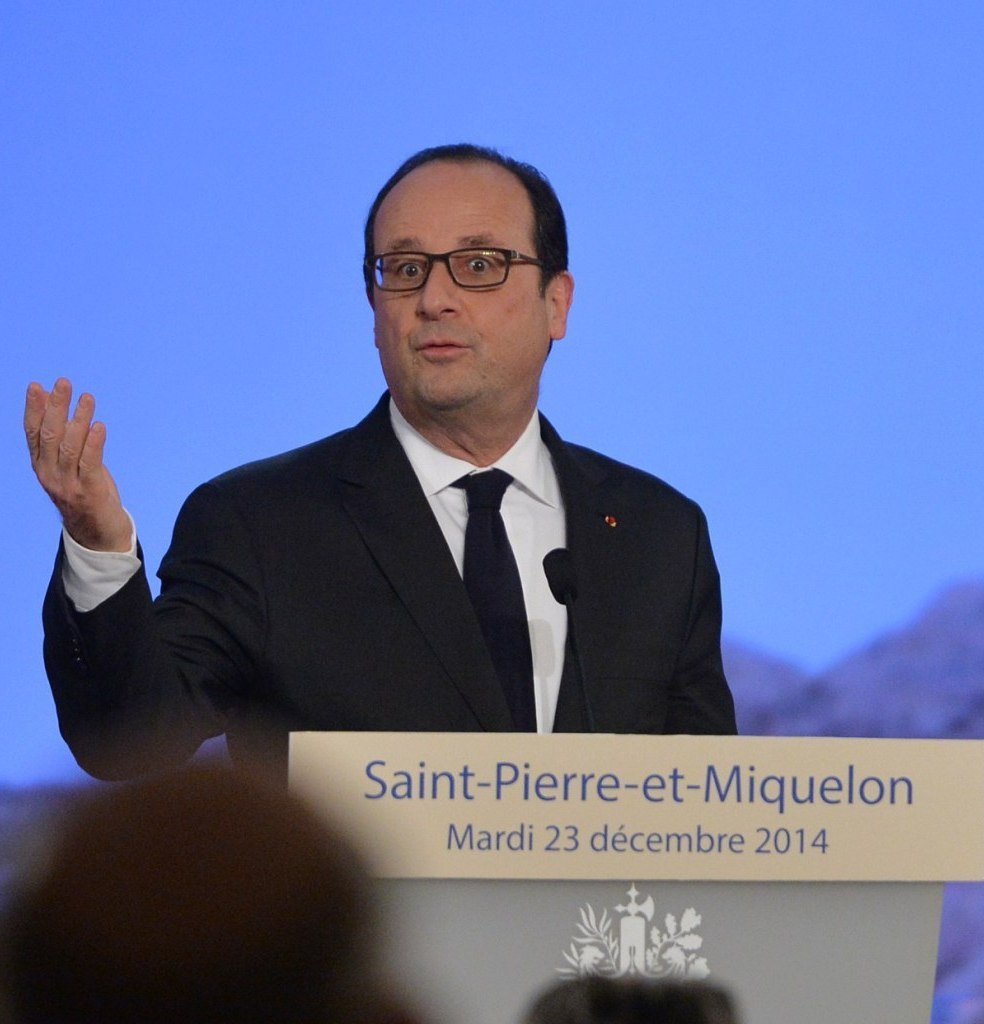