South Korean prosecutors are seeking to arrest the former executive at Korean Air Lines who forced a flight to return over a bag of macadamia nuts and a current executive for attempts to cover up the “nut rage” case. Seoul Western Prosecutors’ Office said that Cho Hyun-ah (pictured above) faces charges including inflight violence and changing a flight route. The current airline executive, a 57-year-old man surnamed Yeo, faces charges of pressuring airline employees to cover up the incident, according to an official at the prosecutors’ office.

Our office has sent a request for the court to issue an arrest warrant. 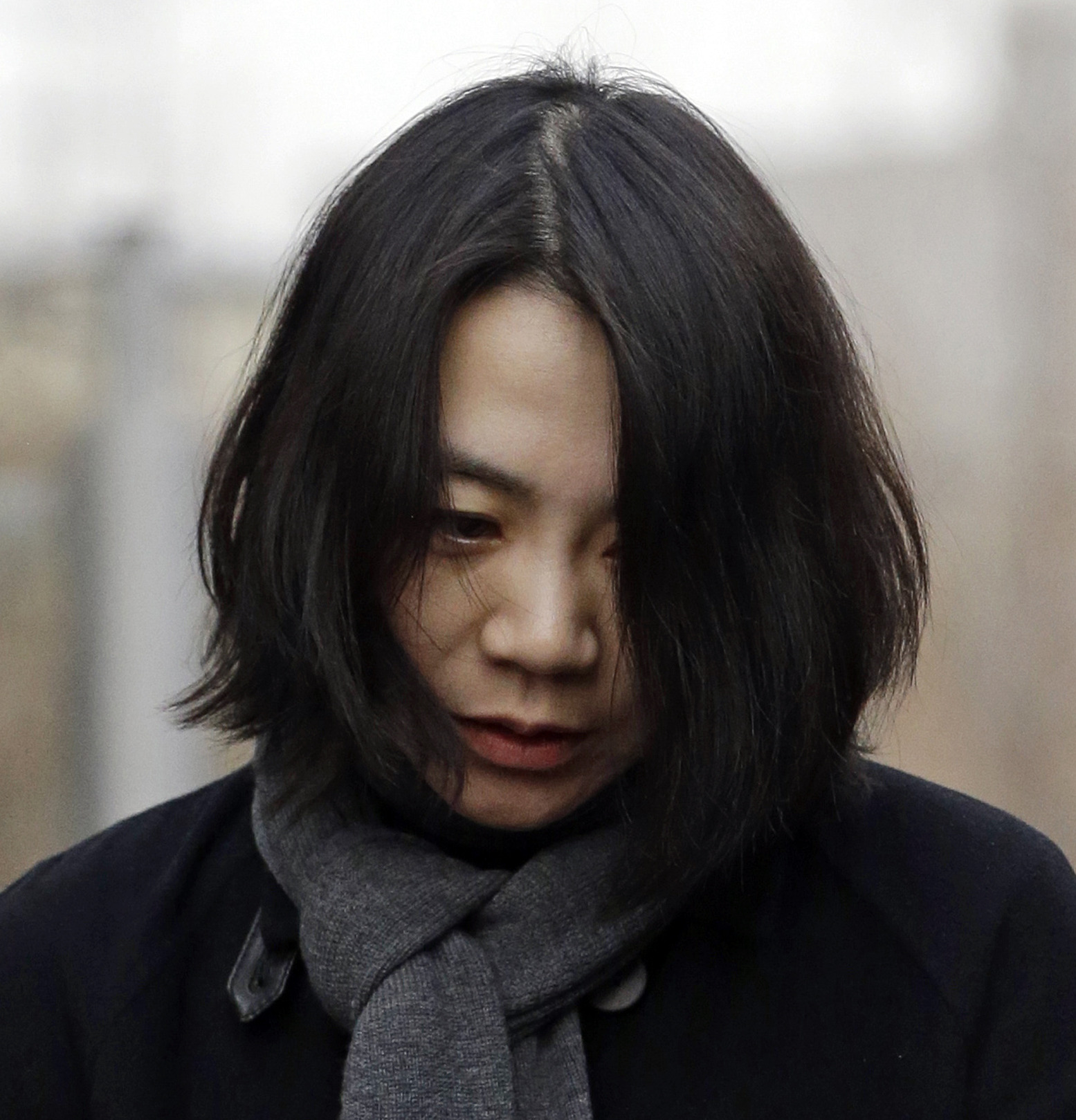