French voters vented their anger at President Francois Hollande in local elections, benefiting former president Nicolas Sarkozy’s UMP and Marine Le Pen’s National Front. The UMP won control of between 66 and 71 departments, compared with between 27 and 35 for Hollande’s Socialists, who previously had 61, according to projections by pollsters. The anti-immigrant, anti-euro National Front gained elected officials across the country, though it failed to take power in any one district, according to its own projections.

These elections are a crucial step for the patriot movement on its road to power.

Hollande has seen his popularity ratings plummet back to record lows after a slight bump after the January jihadist attacks in Paris, when he was credited with bringing the country together. The French economy has barely grown since Hollande took the presidency in May 2012 and jobless claims have risen and remain near a record high of 3.5 million. France’s tax burden is the highest in the euro area. Sarkozy said he takes the vote as a sign his party can take back power in 2017. 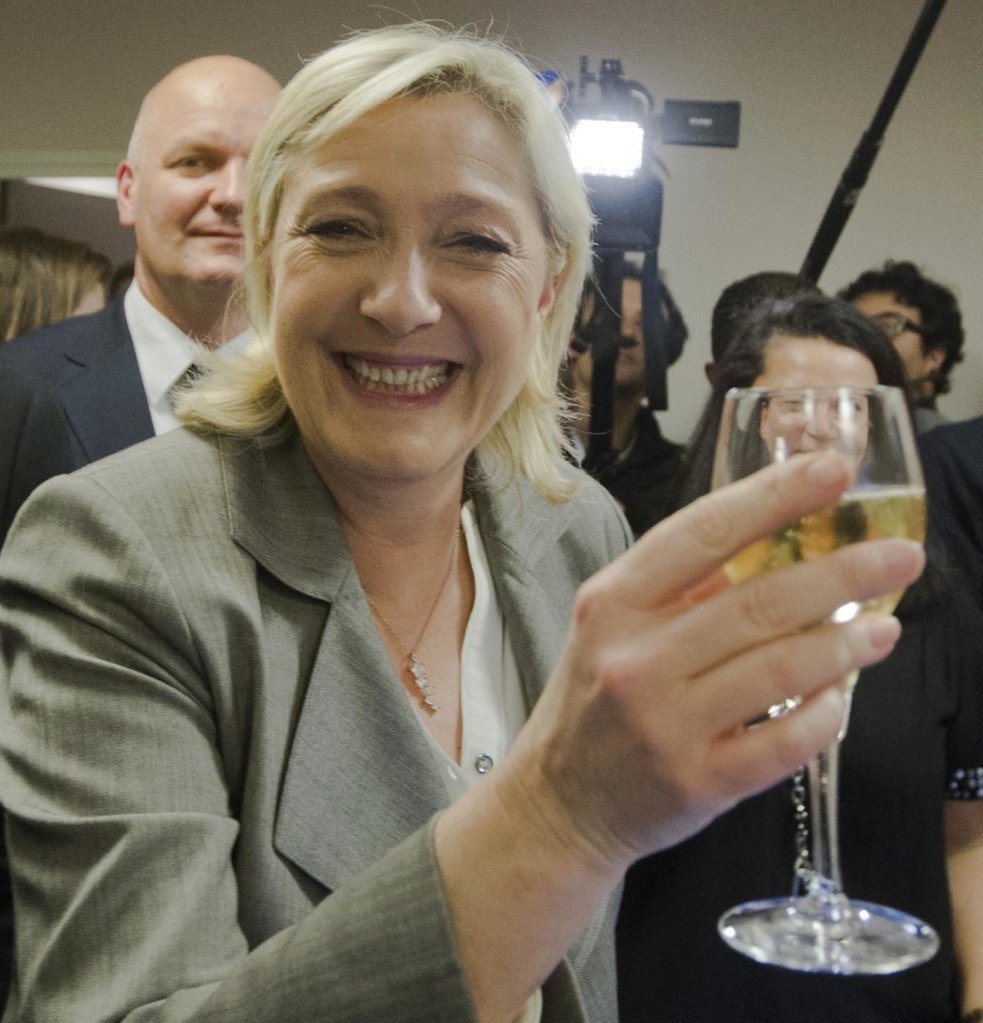