The Palestinian attorney general has said preliminary autopsy results show teenager Mohamed Abu Khdeir was burnt alive. The Palestinian official news agency Wafa quoted the attorney-general as saying that Mr Aloul had reported fire dust in the respiratory canal, meaning the victim had “inhaled this material while he was burnt alive”. Video footage has emerged of what is believed to be masked Israeli police beating a Palestinian youth in the east Jerusalem neighbourhood of Shuafat, where the teen lived. Two men wearing riot gear repeatedly kick and beat a man lying on the ground. Two released videos show the same incident but from separate angles.

If the Arab youth was murdered because of nationalistic motives, then this is a horrible and horrendous act.

The 16-year-old teenager was abducted outside his father’s shop this week before his burned body was found in a forest hours later. The attack is a suspected “revenge” attack for the murder of three Israeli teenagers kidnapped while hitchhiking in the West Bank two weeks ago. 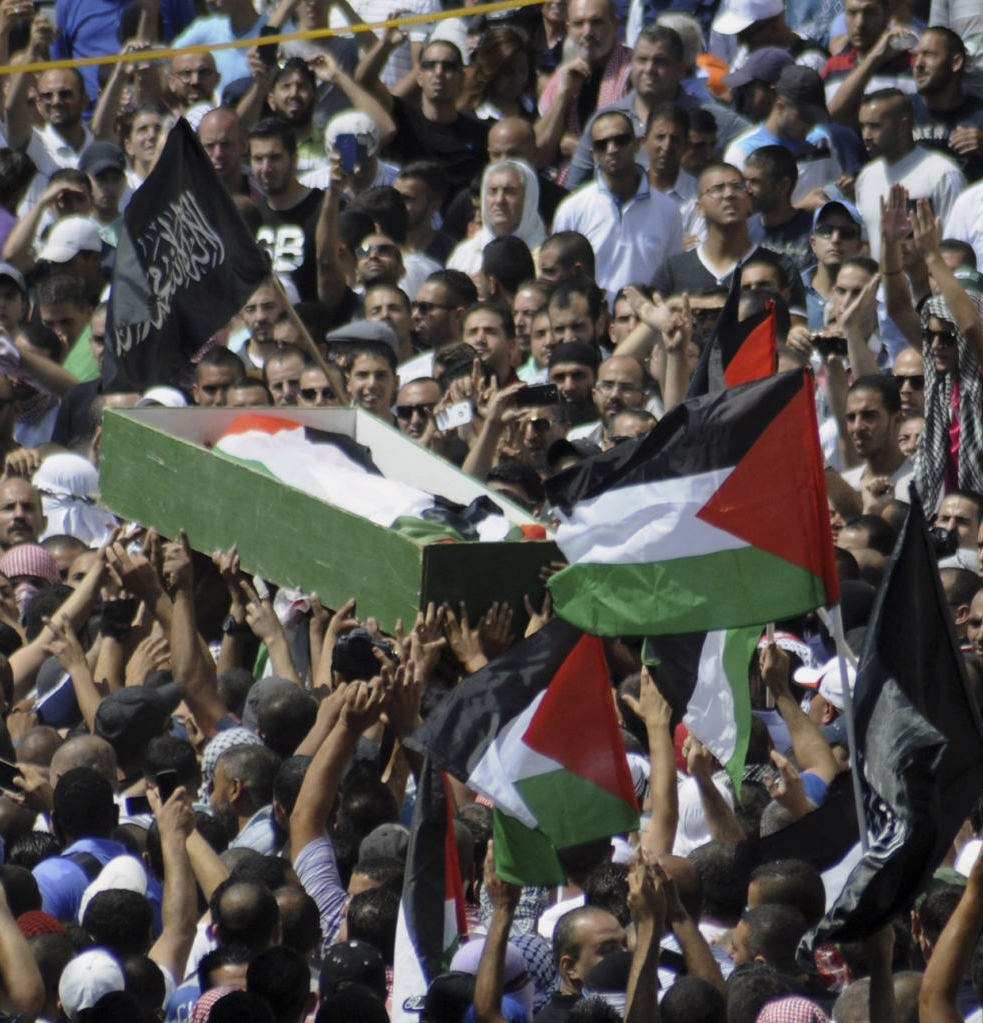