Germany has summoned the U.S. ambassador in Berlin on Friday following the arrest of a man reported to have spied for the United States, heightening friction between the two countries over alleged U.S. eavesdropping in Germany. Federal prosecutors say a 31-year-old German man was arrested Wednesday on suspicion of spying for foreign intelligence services. They did not identify the suspect or the intelligence services. German government spokesman Steffen Seibert told reporters that Chancellor Angela Merkel been personally informed of the arrest.

If the media reports [about the case] are confirmed then there can’t just be a legal response, there also has to be a political response.

U.S. Ambassador John B. Emerson was called in “in connection with an investigation by the federal prosecutor,” the German Foreign Ministry said in a statement. The U.S. envoy “was asked to help in the swift clarification” of the case, it added. The alleged spy was suspected of passing on information about a German parliamentary committee investigating the activities of U.S. and other intelligence agencies in Germany. He claimed to have worked with U.S. intelligence since 2012, they reported. 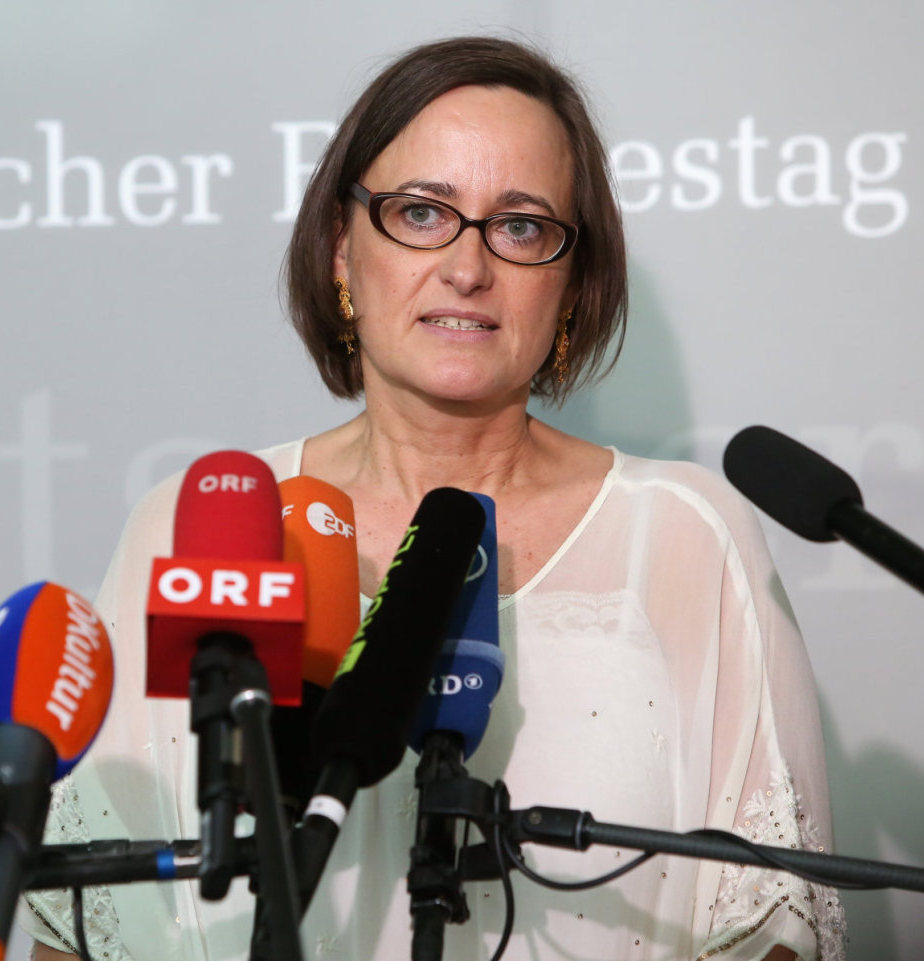