Scarlett Johansson has won US$2,500 in legal damages in her legal case brought against an author in Paris. The Hollywood star claimed a fictional blonde character in Grégoire Delacourt’s novel, The First Thing We Look At, was her double and represented her in defamatory manner. The character in the book is a French model and a Johansson look-alike, which the author told The Sun was meant to be a “tribute”.

She is a wonderful, iconic actress. I was hoping that she might send me flowers because this book is, in a way, a declaration of love.

Johansson’s lawyer argued that the novel wasn’t a tribute because it represents the actress as a “sex object” and details a series of affairs that the character had, which Johansson called defamatory as they never happened. The French judge agreed and awarded the pregnant actress US$2,500 in damages and $2,500 to cover legal costs. Johansson had been seeking $68,000. 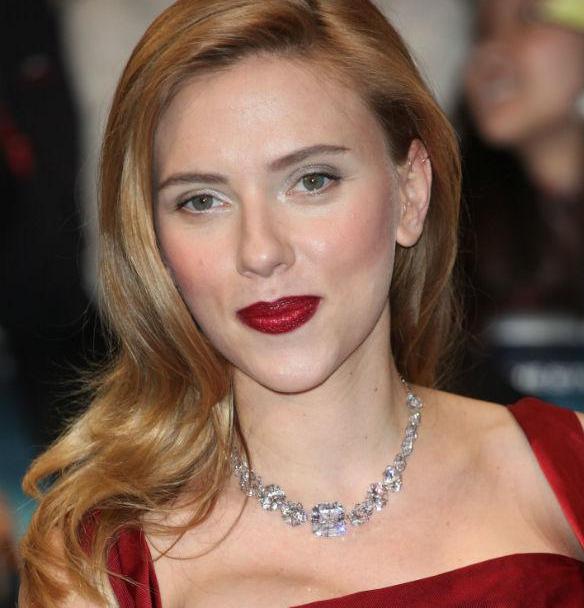