Pope Francis says abandoning the traditionally Christian practice of not working on Sundays isn’t a good change in society. The pontiff was speaking on Saturday during a trip to Molise, an agricultural region in the heart of southern Italy where unemployment is chronically high. While he said poor people need employment to have dignity, he disagreed with opening stores and other businesses on Sundays as a way to create jobs.

Maybe it’s time to ask ourselves if working on Sundays is true freedom.

Francis said the priority should be “not economic but human”. He also said that spending Sundays with family and friends is an “ethical choice” for faithful and non-faithful alike. 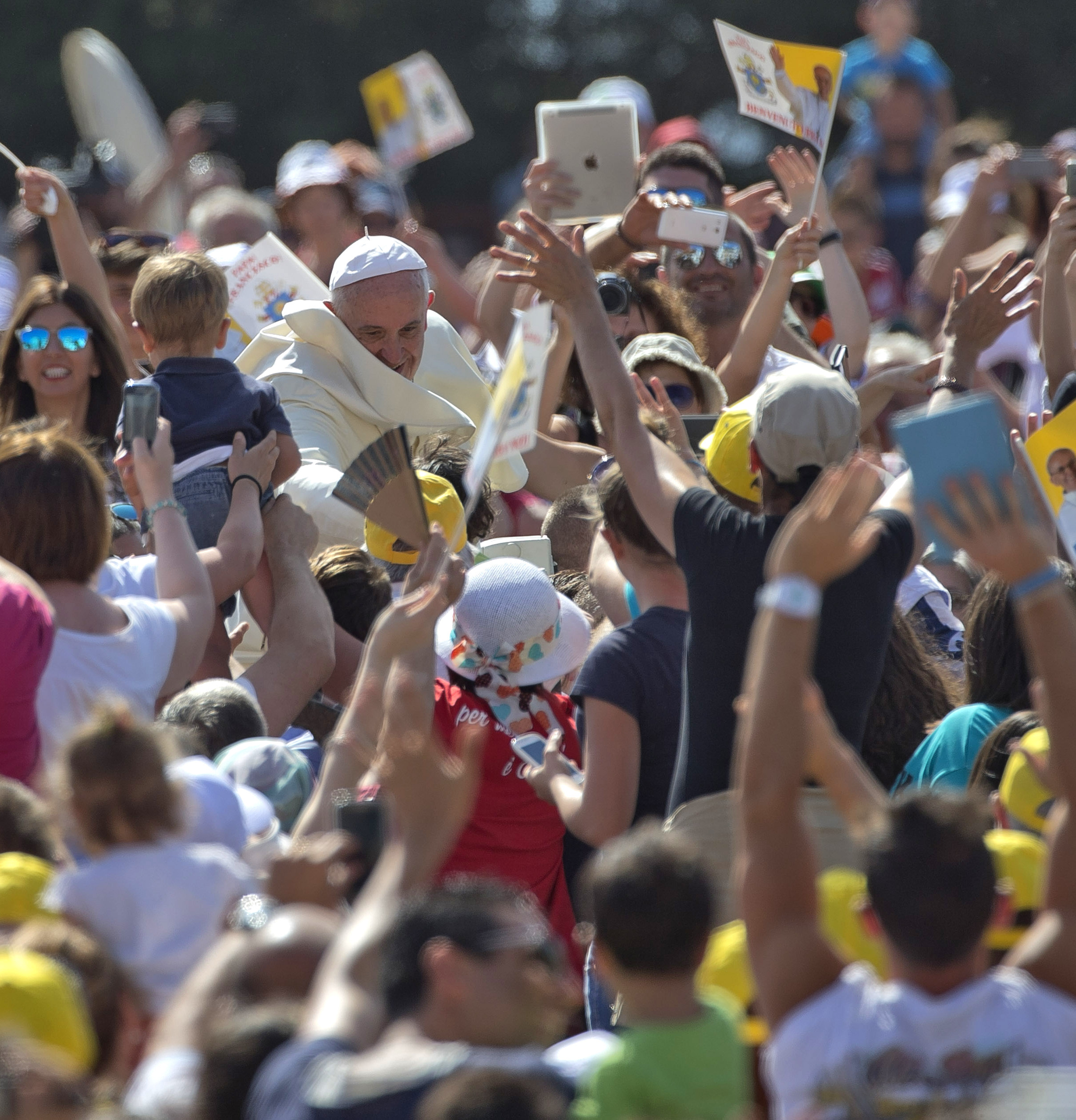