Petra Kvitova produced a powerhouse performance to end Eugenie Bouchard’s hopes of becoming the first Canadian to win a grand slam title with a 6-3 6-0 win in the Wimbledon final on Saturday. The Czech captured her second title at the All England Club, having also lifted the Rosewater Dish in 2011. The win was the most emphatic seen in Wimbledon since Steffi Graf also dropped only three games against Monica Seles in 1992.

You can’t even blame Bouchard because she didn’t play badly but she just didn’t get the chance to play because Kvitova didn’t allow her to. I don’t think anyone would have been able to play her today.

The crowd tried to lift Bouchard’s sagging spirits with cries of “Come on Genie” but left-hander Kvitova simply went into overdrive in the second, winning it in 22 blistering minutes, and ended her victim’s ordeal with a sizzling backhand crosscourt winner. 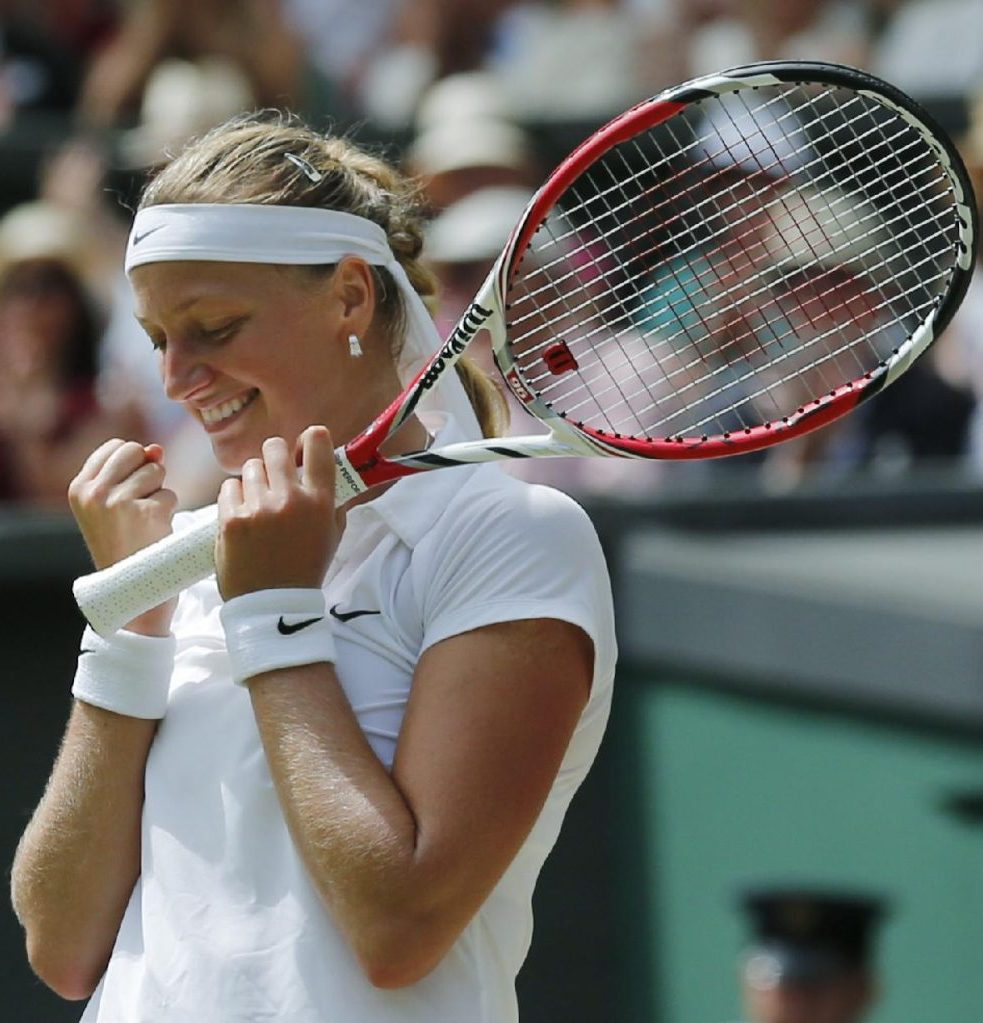