From football to Formula One: Qatar vies for spot in upcoming race season

Qatar is close to signing a contract to host a Formula One Grand Prix within the next two years, the president of the country’s motor sport federation says. Nasser bin Khalifa al-Attiyah, who is also the Vice-President of the International Automobile Federation (FIA), said the race would be held in 2016 or 2017, adding to the growing list of high-profile international sporting events hosted by the tiny Gulf state. Al-Attiyah added that Qatar would offer the choice of two circuits on which to race, either in Lusail which has already hosted Moto GP and World Superbike events, or a specially-designed street course through the capital Doha.

We are about to sign contracts to organise a Formula One race. We have completed all the steps and there are only a few details before the official signature.

There have previously been question marks over whether Qatar could host a Grand Prix because it relied on the approval of Bahrain and Abu Dhabi, which already host races. In December, Formula One chief Bernie Ecclestone said Bahrain and Abu Dhabi would not allow Qatar to join the Grand Prix racing circuit. But it now appears any problems have been ironed out. Qatar is ploughing billions of pounds into sporting events and has won the right to host the 2022 World Cup and was also recently awarded the 2019 World Athletics Championships. 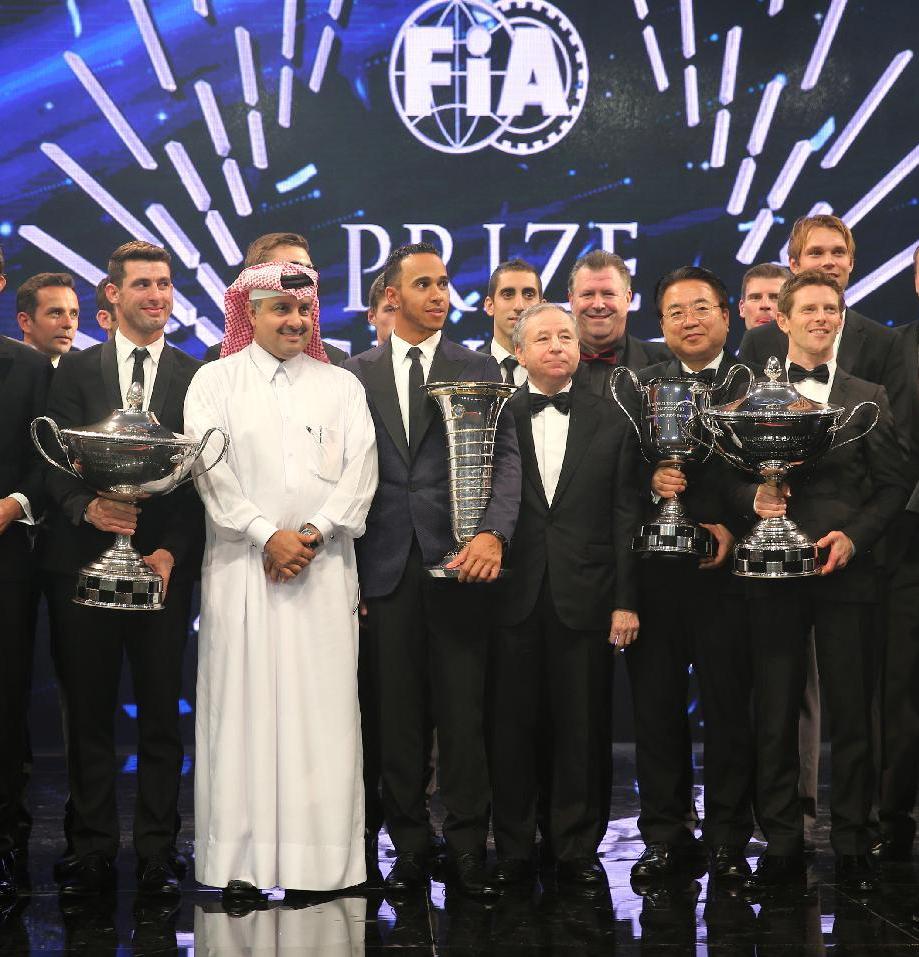