Two Al Jazeera journalists imprisoned in Egypt on controversial charges are to get a retrial on 12 February. The news comes after British human rights lawyer Amal Clooney requested a meeting with the Egyptian President to push for the release of Mohamed Fahmy. Fahmy’s fiancée said Clooney and fellow lawyer Lorne Waldman would be travelling to Egypt “very soon”. A new law passed in Egypt last November allows for foreign convicts or suspects to be transferred to their home countries. Fahmy, who formerly held dual Canadian-Egyptian citizenship, is still in jail awaiting deportation after he renounced his Egyptian citizenship. A letter Clooney wrote to President Sisi questions why Fahmy not yet been released.

Yes this is to confirm that Ms. Amal [Clooney] is coming to Egypt very soon, and has requested to meet with President [Abdel Fatah el-Sisi] and Foreign Affairs Minister [Sameh Shoukry] to discuss Mohamed’s release.

Fahmy and two other Al Jazeera journalists were arrested in Egypt in 2013 over their coverage of the violent crackdown on Islamist protests following the overthrow of former president Mohammed Morsi. Egyptian authorities accused them of providing a platform for Morsi’s Muslim Brotherhood, now declared a terrorist organisation. Fahmy and the others, Australian Peter Greste and Egyptian Baher Mohammed, were sentenced last June to seven to 10 years in prison on charges including spreading lies to help a terrorist organisation. Last month, a court ordered a retrial. 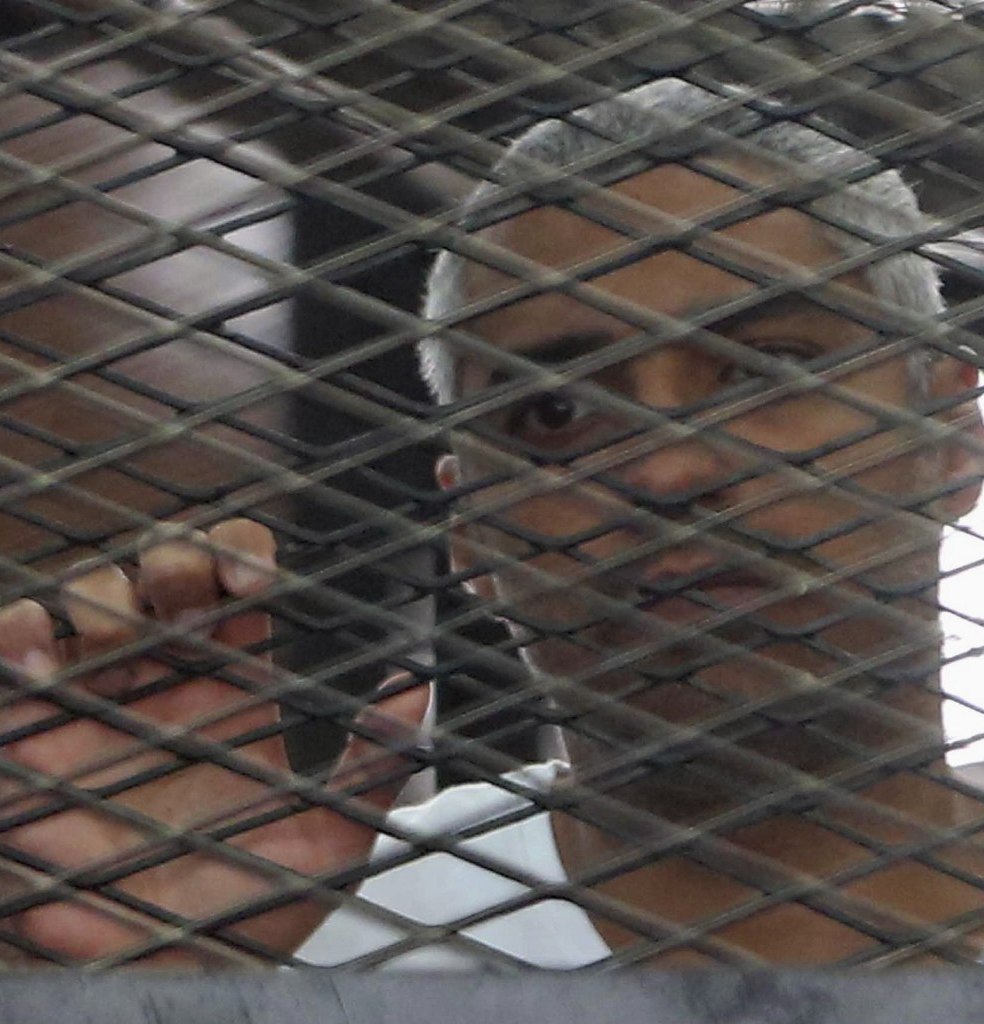