George Clooney has rejected the Daily Mail’s apology for a story it published about his fiance’s mother, calling the paper “the worst kind of tabloid.” Last week, the Daily Mail ran an article claiming that Amal Alamuddin’s mother opposed her daughter’s marriage due to religious reasons. Clooney responded with an op-ed in USA Today insisting the story was “completely fabricated”. Then, on Wednesday, the Daily Mail apologised.

There is one constant when a person or company is caught doing something wrong. The coverup is always worse.

On Friday, Clooney released another statement to USA Today. “In the apology, managing editor Charles Garside claims that the article was ‘not a fabrication,’ but ‘based the story on conversations with senior members of the Lebanese community.’ The original story never cites that source.”

So either they were lying originally or they’re lying now. 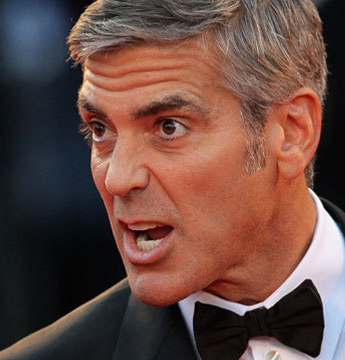