The prospect of an F1 Grand Prix on the streets of London has moved a step closer after the coalition announced new powers for local authorities. Town halls will be able to sign off major motor races on public roads for the first time, instead of needing to get specific approval from Parliament. Unveiling the step as he opened Williams’ new F1 engineering facility in Oxfordshire, UK Prime Minister David Cameron said it would mean “more races, more events, more money coming into our country”.

We’re going to change the rules so that local councils are able to make the decision…which we think will be great news for British motor sport.

The Prime Minister hailed F1 as an “an amazing success story” for the UK, with eight of the 11 teams based here and tens of thousands of people working in the industry. The idea of a Monaco-style Grand Prix on the streets of London has been mooted for some time - with F1 team sponsor Santander even producing a video of what it might look like. A spokesperson for London mayor Boris Johnson called F1 ‘a fantastic event that any city would feel privileged to host’. Meanwhile, F1 supremo Bernie Ecclestone said the shake-up was a “step in the right direction” - but questioned whether a street race in the capital would be financially viable.

The news is good, but I don’t know whether you’d have street racing because it’s not cheap to put on something that’s safe. Street racing is bloody expensive.

Bernie Ecclestone, president and CEO of Formula One Management 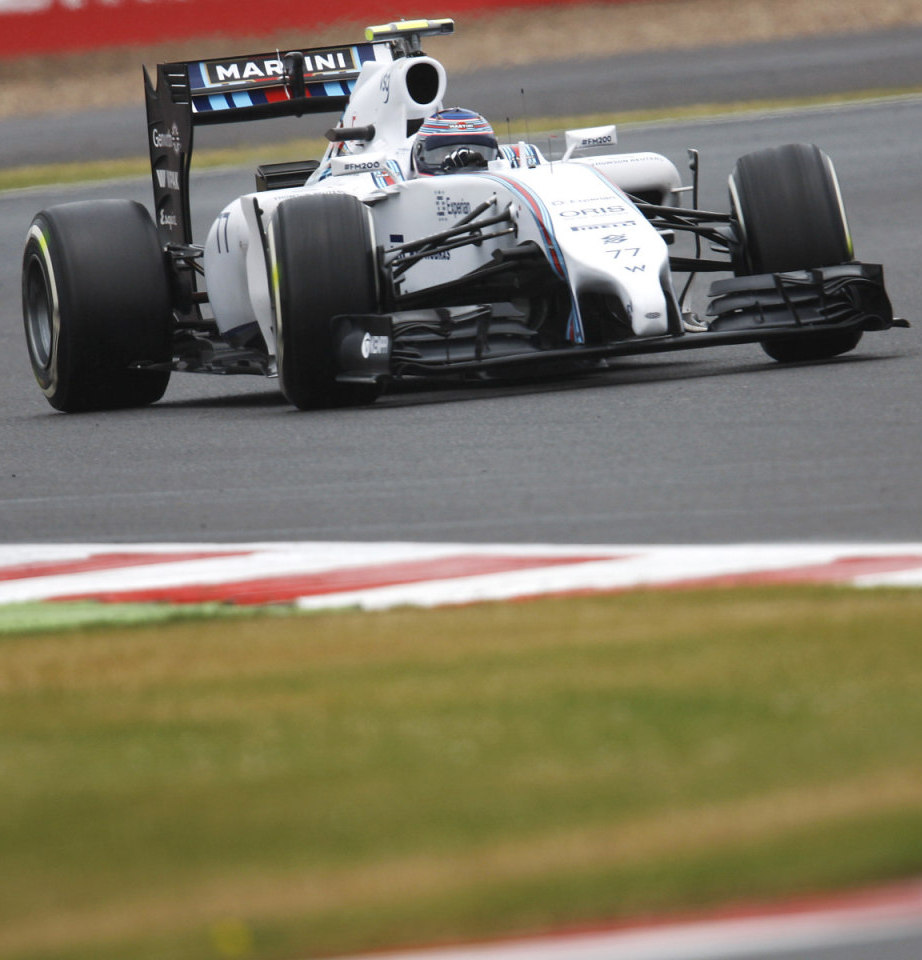