Chinese state media on Friday branded iPhone a threat to national security because of the smartphone’s ability to track and time-stamp user locations. A report by broadcaster CCTV criticised the iPhone’s “Frequent Locations” function for allowing users to be tracked and information about them revealed. If the data were accessed, it could reveal an entire country’s economic situation and “even state secrets,” said a researcher.

This is extremely sensitive data.

Apple has frequently come under fire from Chinese state media, which accused the company of providing user data to U.S. intelligence agencies and have called for “severe punishment”. It has also been criticised for poor customer service. 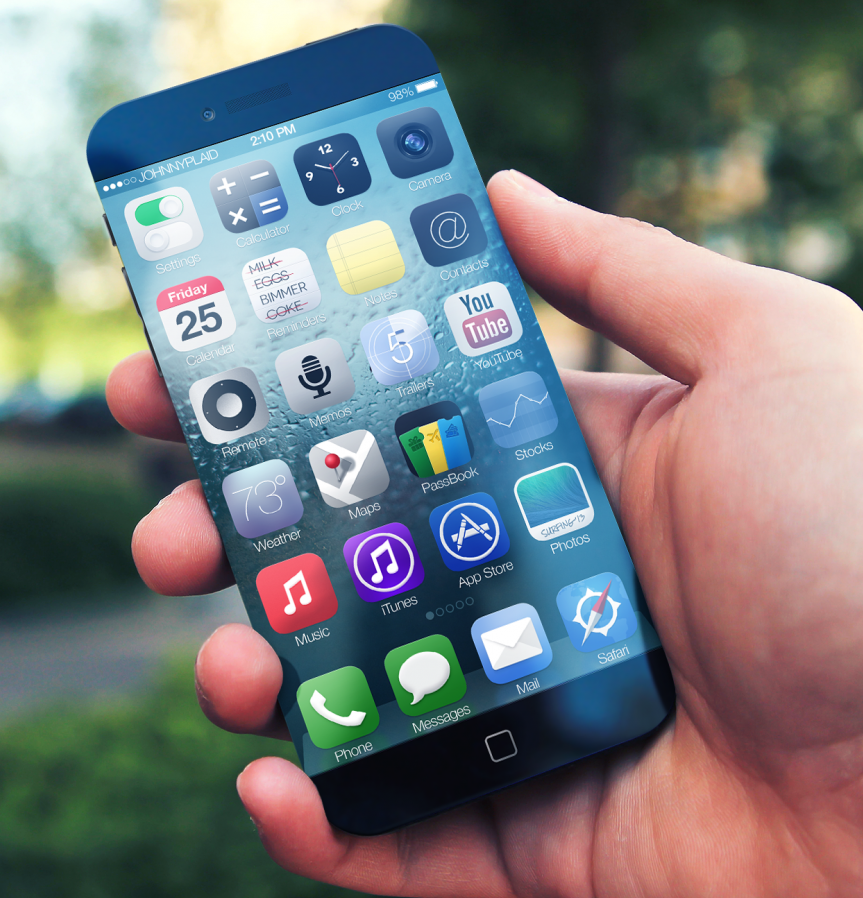