G-20 leaders agree on US$2 trillion boost to growth

Under pressure to jolt the lethargic world economy back to life, leaders of G-20 nations on Sunday finalized a plan to boost global GDP by more than $2 trillion over five years. The plan for jumpstarting growth includes investing in infrastructure, increasing trade and the creation of a global infrastructure hub that would help match potential investors with projects. Leaders also aim to reduce the gap between male and female participation in the workforce by 25 percent by 2025, saying that would put 100 million more women in employment and reduce poverty. Speaking at the end of the summit, Australia’s Prime Minister Tony Abbott said countries will hold each other to account by monitoring implementation of their commitments to boost growth.

People right around the world are going to be better off.

The G-20, criticised in recent years for being all talk and no action, was urged to deliver measurable results this year. The group said the International Monetary Fund and OECD will also play a role in monitoring progress and estimating the economic benefits of the growth plan. IMF managing director Christine Lagarde dismissed concerns that countries might fudge their growth figures, saying that while the monitoring isn’t scientific, it’s a thorough and detailed process. The G-20 communique says if the $2 trillion initiative is fully implemented, it will lift global GDP by 2.1 percent above expected levels by 2018 and create millions of jobs. 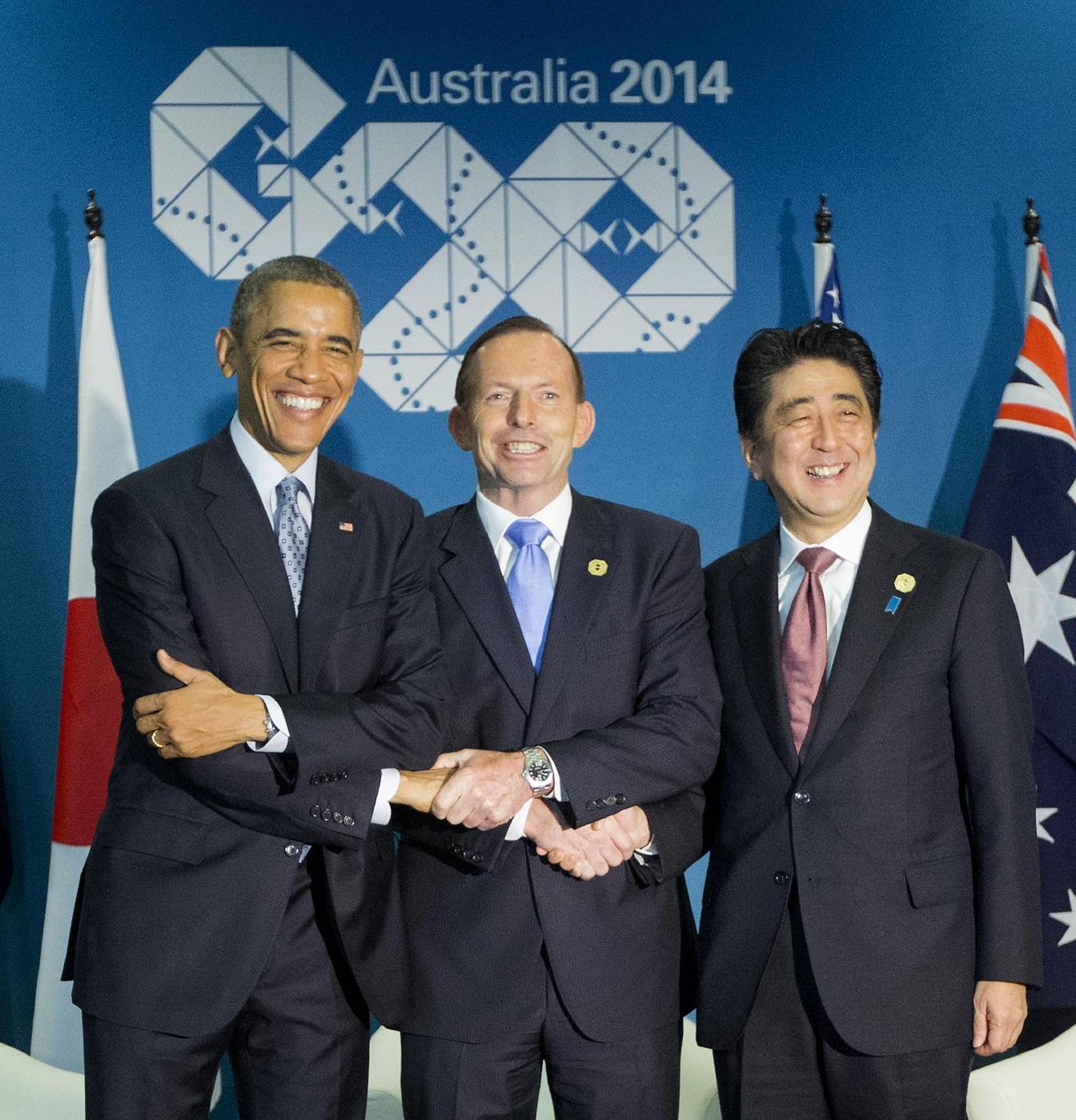