'Game of Thrones' vs. 'Breaking Bad' at Emmys as fantasy drama gets 19 nods

"Game of Thrones" will lead the way at this year’s Emmy Awards, after receiving 19 nominations, including best drama series. Other top nominees included miniseries "Fargo" with 18 nods, and "American Horror Story: Coven" with 17. The AIDS drama "The Normal Heart" received 16, including best TV movie. "Breaking Bad" got 16 nominations for its final season, including best drama and best actor nod for star Bryan Cranston. This year’s Academy Awards best-actor winner Matthew McConaughey and nominee Chiwetel Ejiofor are both nominees for TV projects, as is past Oscar winner Julia Roberts.

I like being uncomfortable as an actor because it keeps you alive.

In the competitive best drama series category, “Game of Thrones” will compete with “Breaking Bad,” “Downton Abbey,” “House of Cards,” “Mad Men” and “True Detective.” Whether “Game of Thrones” can take home the top trophy is another question: Only one fantasy series, “Lost,” has ever captured it, according to Tom O’Neil, author of “The Emmys” and organiser of the Gold Derby awards site. With a resurgence of so-called long-form drama, the TV academy separated the best movie and miniseries categories that it had combined for several years because of scant entries. 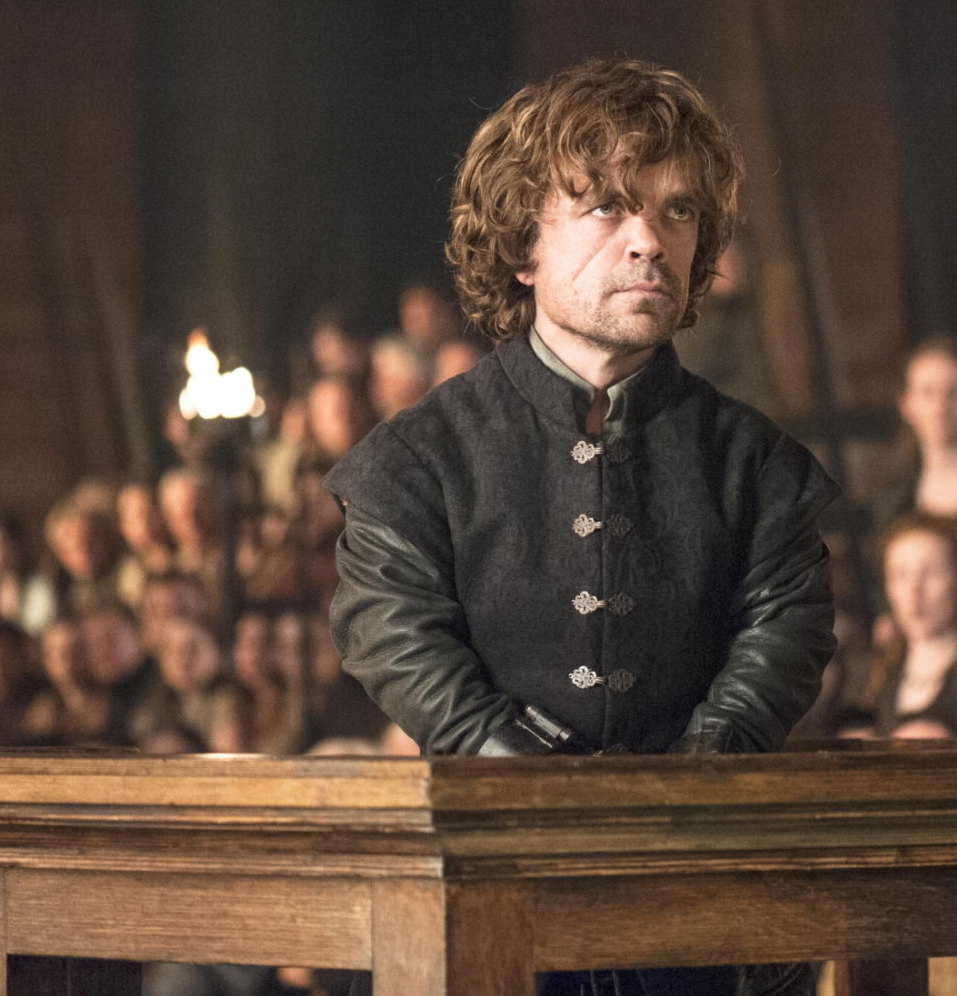