Chinese hackers broke into the computer networks of the Office of Personnel Management earlier this year with the intention of accessing the files of tens of thousands of federal employees who had applied for top-secret security clearances, The New York Times reported. Senior U.S. officials say the hackers gained access to some of the agency’s databases in March before the threat was detected and blocked, the Times reported in an article posted on its website Wednesday night. How far the hackers penetrated the agency’s systems was not yet clear.

At this point in time, it does not appear to have compromised any sensitive material … I’m not going to get into any specifics of the ongoing investigation.

Accusations of hacking by China and counterclaims of such activity by the U.S. government have strained U.S.-Chinese relations. Chinese hacking has been a major theme of U.S.-China discussions this week in Beijing, though both sides have publicly steered clear of the controversy. White House spokesman Josh Earnest said Thursday that both the federal personnel office and the Department of Homeland Security took steps to mitigate any risk as soon as they learned about the possible intrusion.

We have no reason to believe that personal identifiable information was compromised. 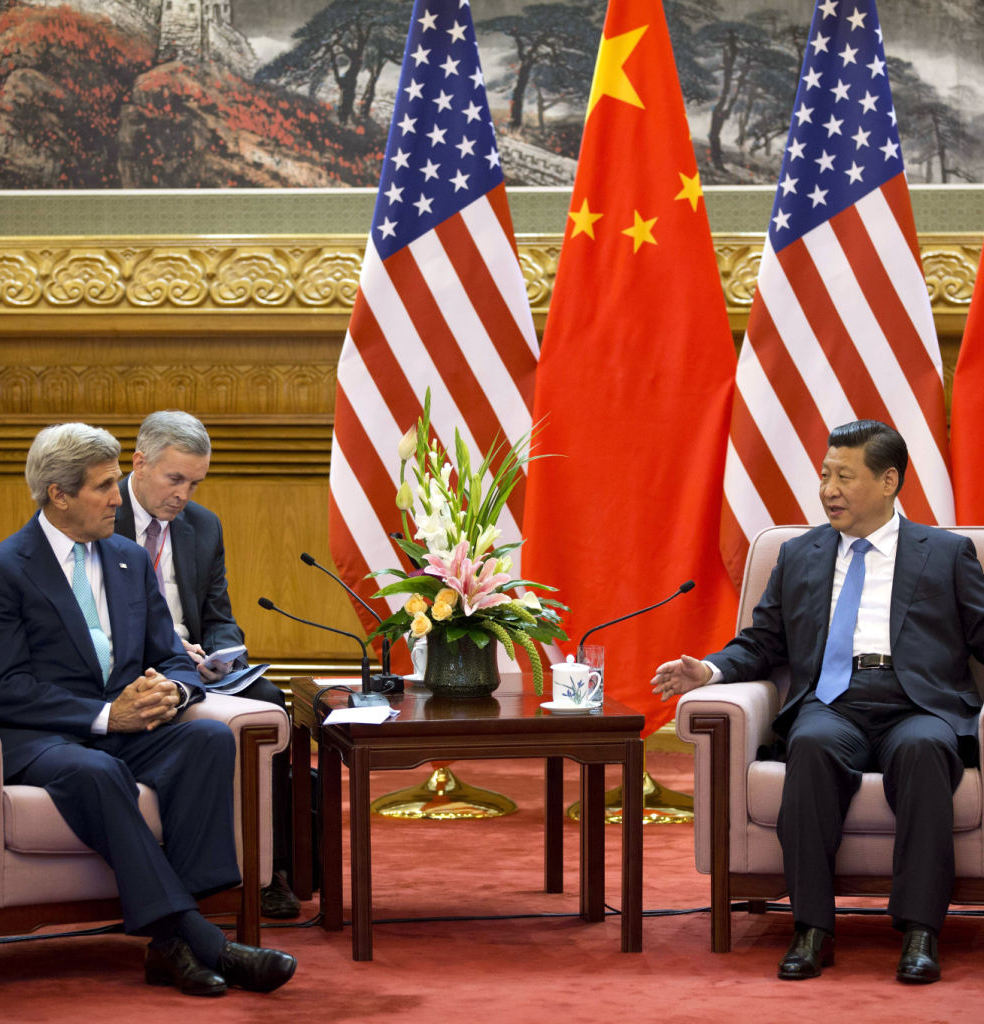