With few friends, Hamas drifts into Gaza fight it doesn’t know how to finish

The latest mini-war between Israel and the Islamist group Hamas began with the Gaza-based militants eager to strike a blow, but the escalation that followed has left them physically and diplomatically exposed, with no ready way out. Hamas said it hadn’t sought a war, but now hundreds of Israeli bombs continue to pound the coastal strip, killing scores of Gazans—almost all of them civilians, according to Palestinian medical officials. It says the onus for ending the hostilities is on Israel, where the rocket attacks have caused no fatalities and whose missile defence system has intercepted many of the Hamas projectiles.

Hamas would claim victory from an eight-day conflict in 2012 and a monthlong tussle that began in late 2008 and included a ground invasion of the Gaza Strip, where the group is in control. Hamas would be buoyed by some international sympathy, speedily replenish their cache of rockets through Gaza’s porous border with Egypt and maintain its broad presence in the West Bank. But much has changed: Gaza was once the favoured cause of regional powers, but with Egypt now openly hostile and stalwart backers Turkey and Qatar distracted by the lightning rise of Islamist extremists in Iraq, Hamas has found itself orphaned. 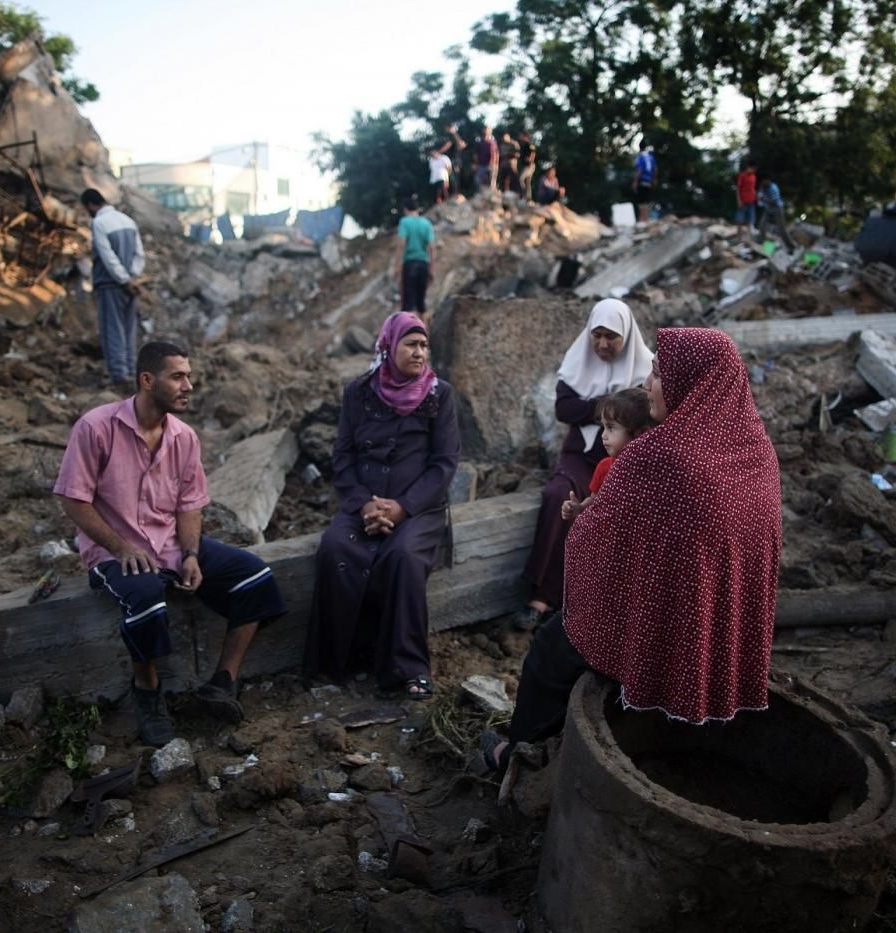