Gaza ceasefire extended by 24 hours after talks in Cairo

A new 24-hour ceasefire came into effect in the Gaza Strip Tuesday after Israeli and Palestinian negotiators agreed to extend a five-day truce, minutes before a midnight deadline, to allow for further talks on a long-term deal. The announcement was confirmed by both sides just minutes before the five-day ceasefire was to expire at midnight local time (2100 GMT Monday). News of the last-minute extension came from Cairo late Monday where Egyptian mediators have been pushing both sides to put a decisive end to weeks of bloodshed in Gaza, which has killed more than 2,000 Palestinians and 67 on the Israeli side.

In response to an Egyptian request, Israel agreed to extend the truce for 24 hours in order to continue the negotiations.

The talks in Cairo centre on an Egyptian proposal that meets some of the Palestinian demands, such as easing Israel’s eight-year blockade on Gaza, but defer debate on other thorny issues until later. The warring parties had been faced with three choices: reach a long-term agreement, accept a further extension or risk a resumption of the fighting, which has wreaked destruction across the densely populated Mediterranean coastal enclave. The aim is to broker a long-term arrangement to halt more than a month of bloody fighting, although both sides have largely silenced their guns since Aug. 4, thanks to a series of temporary truces. 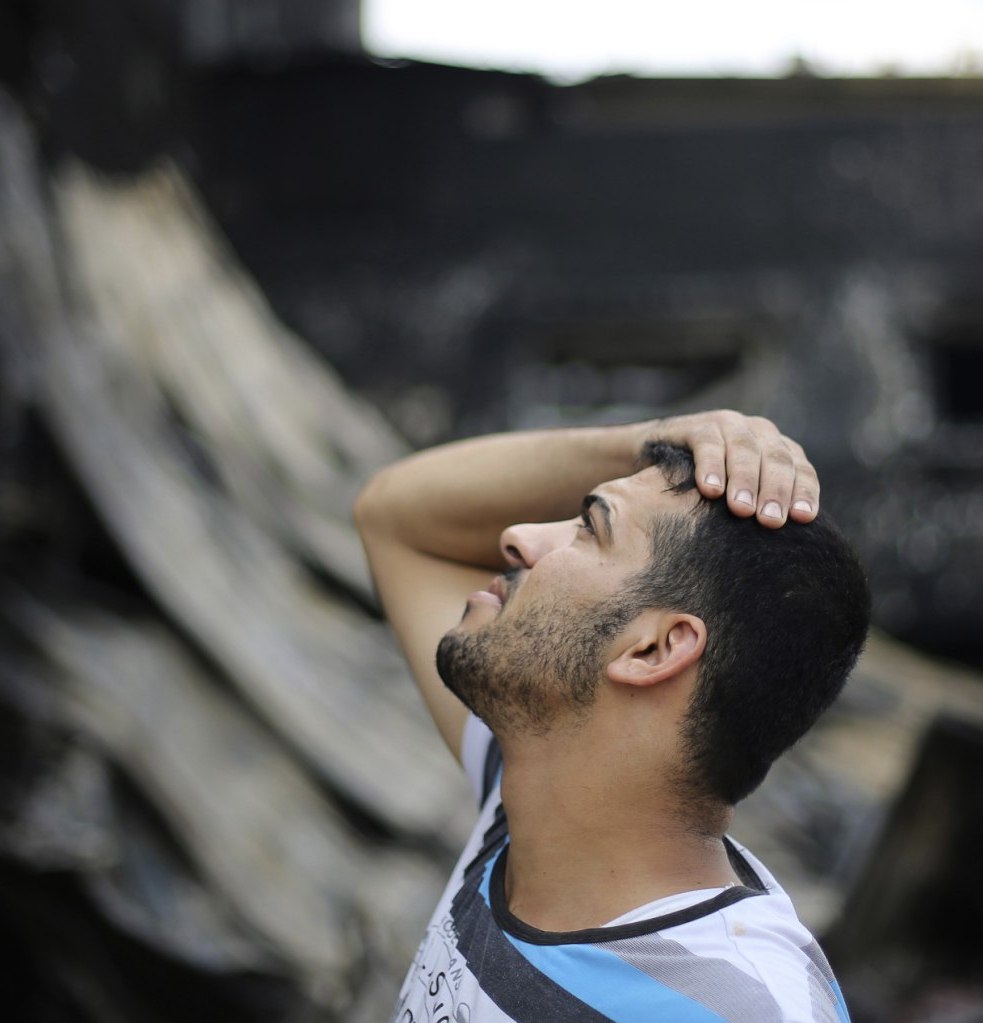