A possible truce may be in the works between Palestinian leadership and Israel, after at least 100 Palestinians were killed in Israeli airstrikes and tank shelling Tuesday. Israel has been escalating its military campaign, and the death toll from Tuesday’s campaign is expected to rise. There have been several instances in which the daily Gaza death toll in more than three weeks of Israel-Hamas fighting has surpassed 100. Israeli government officials are warning of a “prolonged” campaign against Hamas.

The Palestinian leadership, following consultations with the leadership in Hamas and Islamic Jihad, announces in the name of all of these our readiness for an immediate humanitarian cease-fire for 24 hours.

The Palestinian announcement was rebuffed by Hamas, who denied that Palestinian leaders were speaking on their behalf. Hamas is not a member of the Palestine Liberation Organization, whose largest group, Fatah, is a major rival to the largest political party in Gaza. The United Nations called for a cease fire on Sunday, which was rejected by Hamas.

My house is not dearer than any of the houses of our people. The destruction of stones will not break our will and we will continue our resistance until we gain freedom. 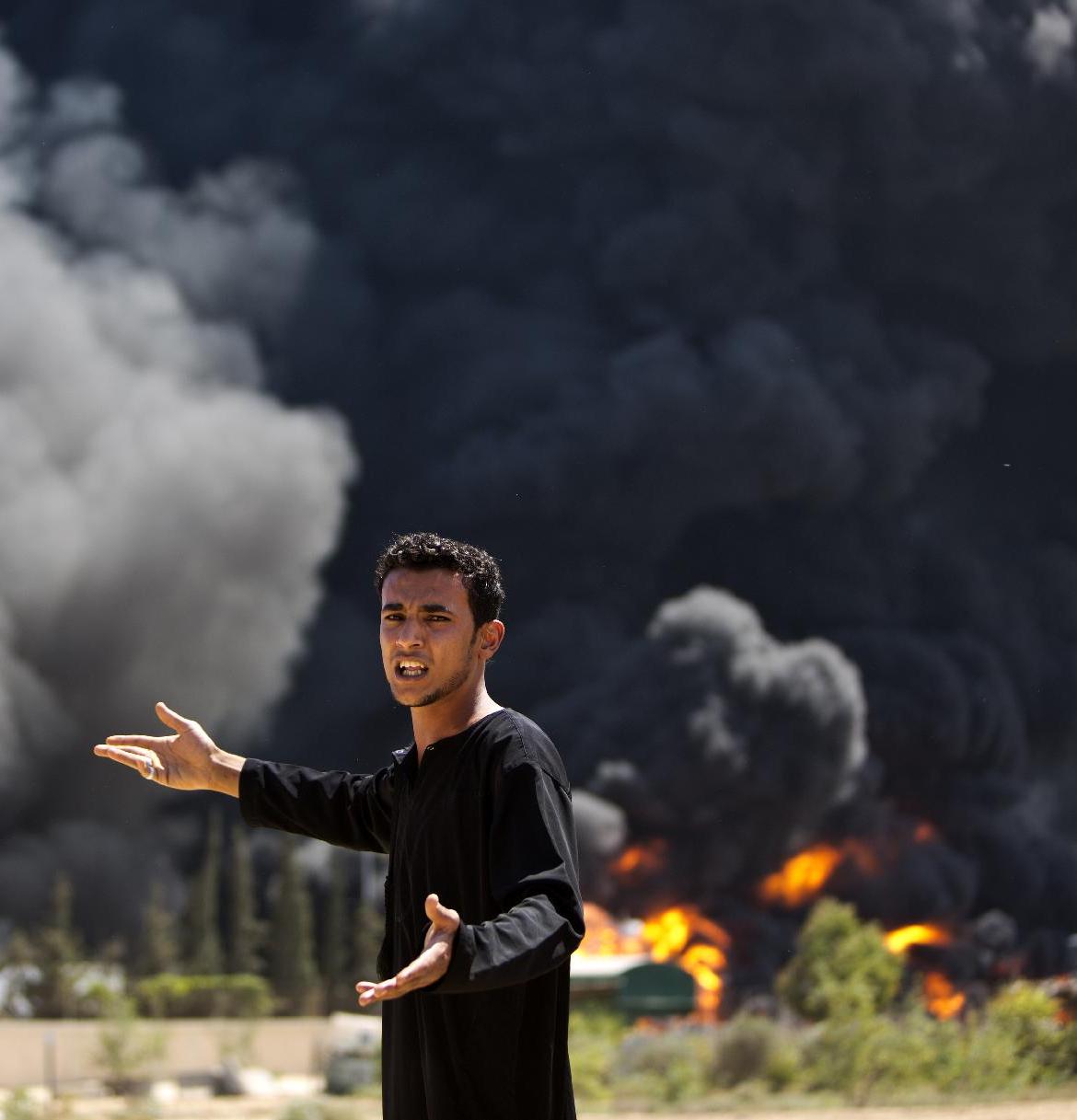