Kazakhstan is some 4,800 kilometres away from the Champs Elysees and the other remarkable streets and roads of France, but the landlocked Asian nation’s victory at the 2014 Tour de France has bolstered its desire to host the famed bicycle race. Kairat Kelimbetov, president of Kazakh Cycling, rejoiced after Vincenzo Nibali, the Italian cyclist and leader of Kazakh-based Astana team, clinched victory on Sunday. Kelimbetov said his country wants to host the start of the race like England did this year.

The Tour de France has become global and cycling has become global, and everyone was absolutely excited when 5 million people came onto the streets [in England]. The idea is to one day bring it to Kazakhstan.

Kazakhstan will host the world junior cycling championships next year. The cycling chief said he had asked the UCI, cycling’s governing body, about staging the main world cycling and road racing championships after 2018. Kelimbetov, who is also head of Kazakhstan’s central bank, said ideally his oil-rich country is serious and is negotiating for a chance for the Tour de France before 2020. 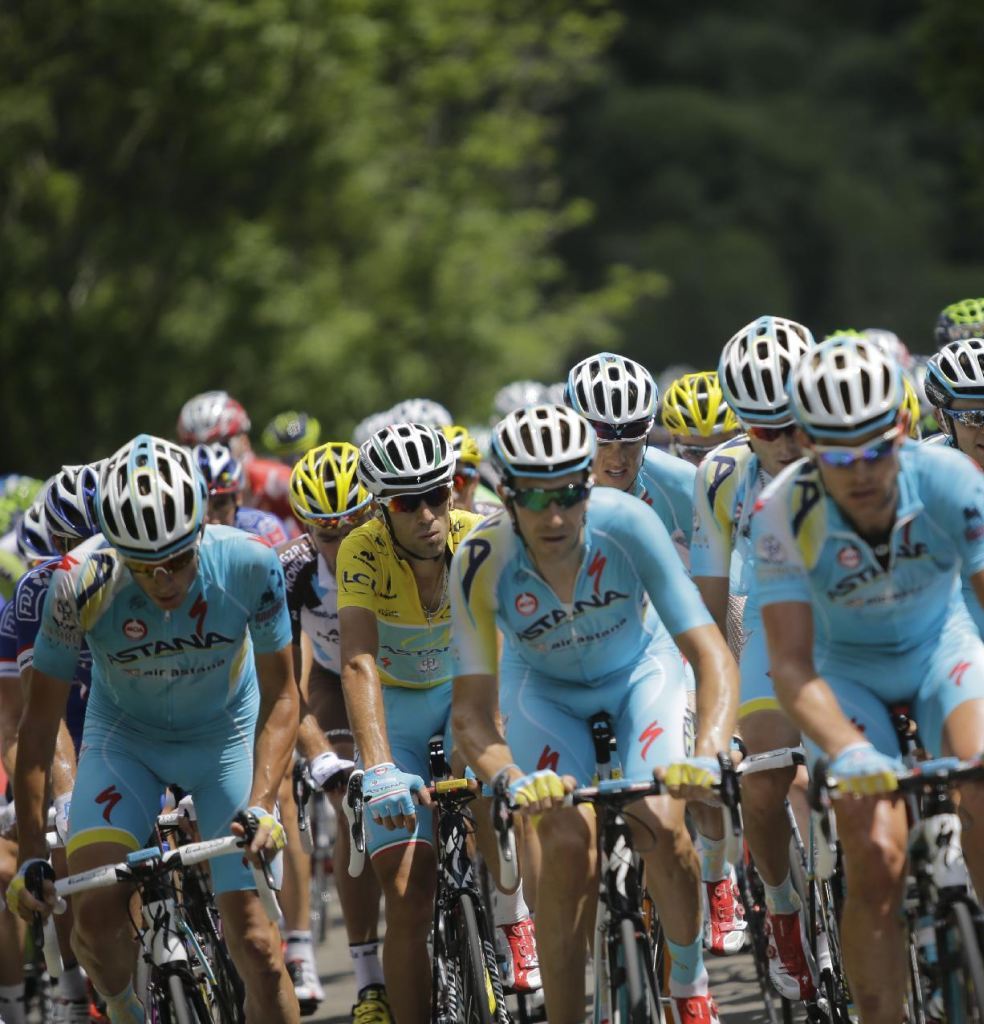