European governments have agreed on new sanctions against Russia, targeting its oil industry, defence sector and dual-use goods. Moscow’s sensitive technologies are also being targeted as part of the fresh action that will be reviewed after three months, a diplomat said. The move is seen as an extension of the the U.S. sanctions that focus on 15 Russian individuals and other “entities”—the so-called “cronies” of Russian President Vladimir Putin.

I assure you, we will overcome any difficulties that may arise in certain areas of the economy, and maybe we will become more independent and more confident in our own strength.

It comes after the other leaders of the Group of Seven (G7) warned in a statement earlier this week that they were prepared to move to broader sanctions on Russia, including “sectoral measures.” Sky’s Europe Correspondent Robert Nisbet said a further eight people to be added to the list were expected to be much closer to Putin’s inner-circle “and therefore hit right at the centre of the Russian government.” 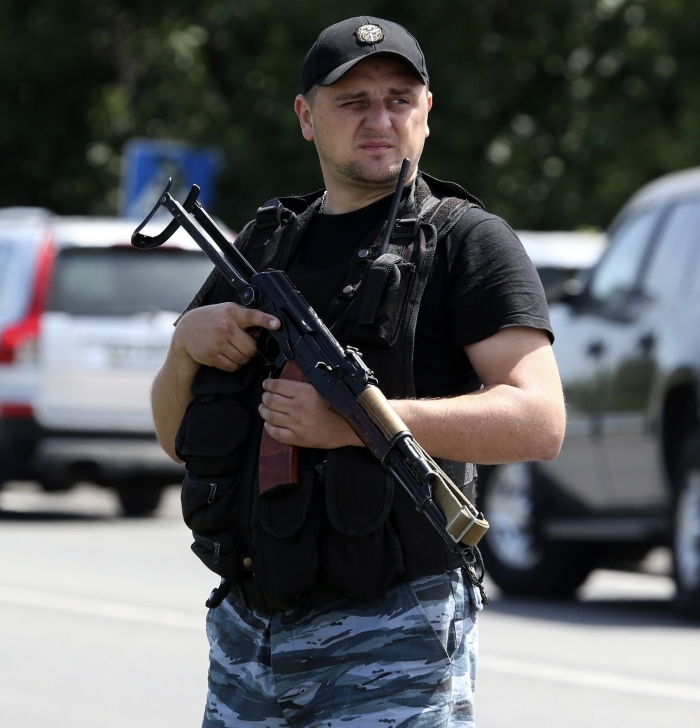